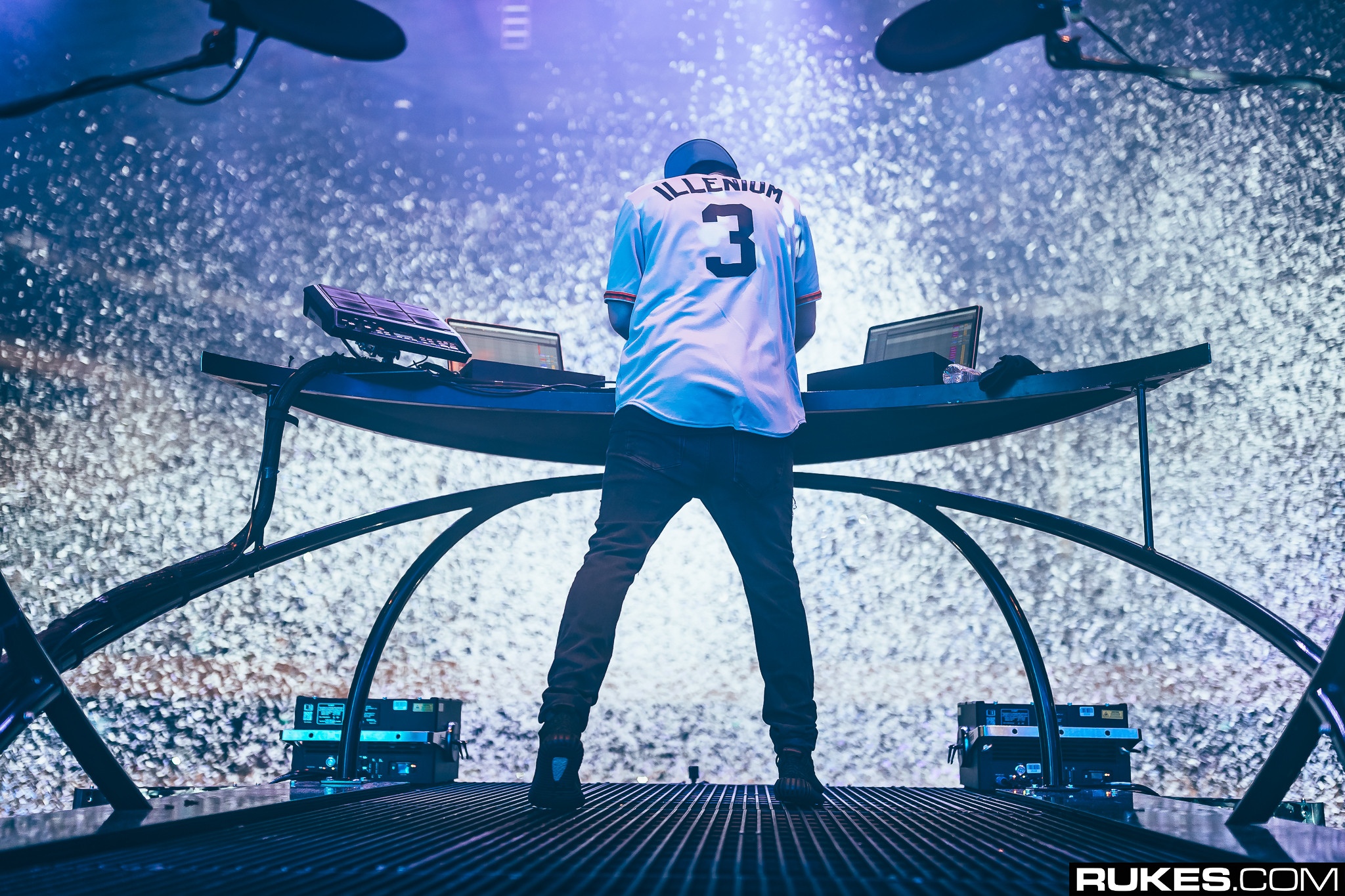 It’s kind of hard to believe that Miami’s Ultra Music Festival took place 2 weeks ago already. Although many of the spectacular sets have been uploaded and released for the world to put on endless repeat, there is one particular set that hasn’t. Fan favorite, Illenium hasn’t shared his set despite Ultra even asking him to do so!

Despite Ultra Music Festival giving the American producer a not-so-subtle nudge to upload his set, the talented musician has finally disclosed why he refuses to do so.

The ‘Crawl Outta Love‘ artist has confirmed that Dom from Big Gigantic was in the midst of soundchecking and “the stream was using a different audio source than the show”. This occurrence, ultimately, influenced the viewers’ stream. A saxophone was heard being played in the background, affecting the overall sound quality of the performance.

Hahahah Dom from big g was soundcheckjng and the stream was using a different audio source than the show. So that was just for stream viewers and they didn’t fix it ?

Although Illenium’s Ultra set will not be uploaded due to the quality of the audio being subpar, at best, you can still listen to his undeniably impeccable set below. It blew us away on March 30 and still has the same effect weeks later. Check it out!