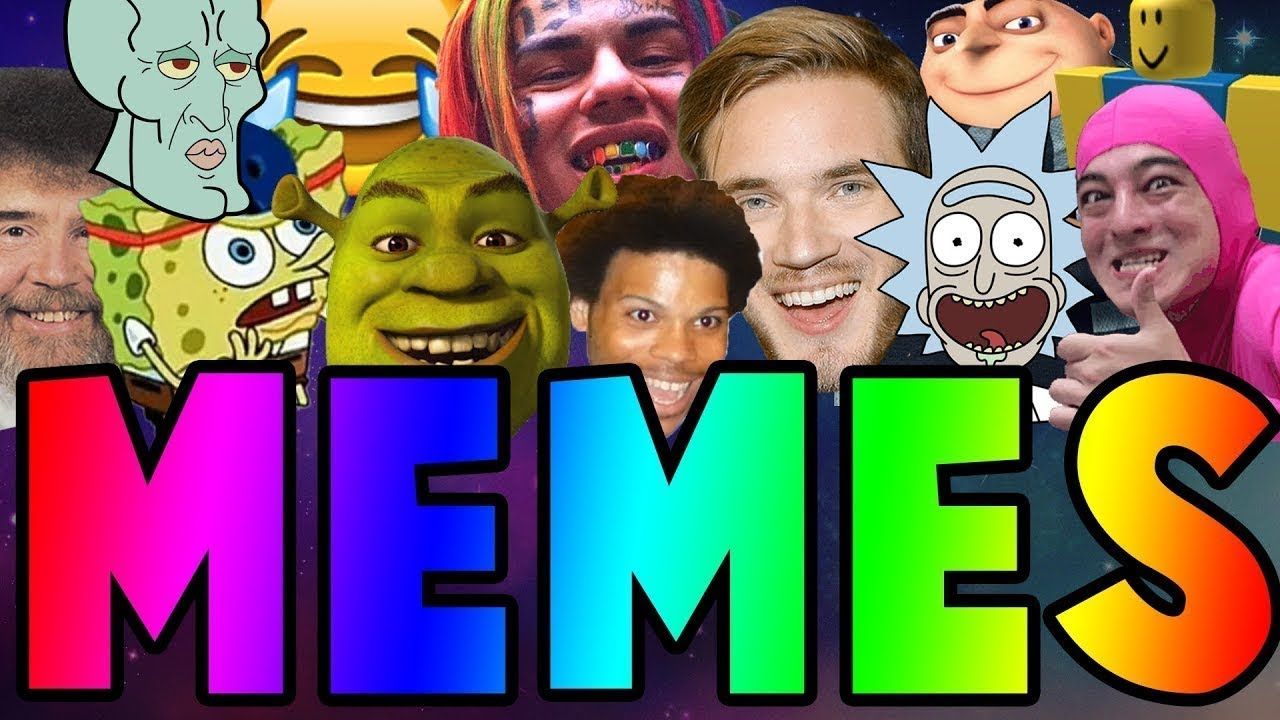 Memes have taken over the social media world the past few years. Instagram has created thousands of jobs for those who enjoy making fun of the world around us in a quick way. Now, the creators of these memes are banning together to unionize. Yes, you read that right and the joke of IG Meme Union Local 69-420 is real.

The IG Meme Union may never actually be recognized by the National Labor Relations Board. However, they are still projecting their views for the world to see. Paul Praindo, a representative of the organizing committee had this to say about the union:

“We’re calling it a union and doing union-organizing tactics…We stand in firm support of others who are working to organize anti-labor industries. We think these movements mark the beginning of a labor renaissance.”

IG Meme Union created an application for Instagrammers to submit their complaints. The online form allows you to share your grievances. Through this, they hope to negotiate better working conditions for memers who have been exploited.

Instagram follows the same business structure as other social media platforms. They mostly generate revenue through monetizing ads. However, users are the ones bringing people back to the app. They attract users with their memes and aren’t getting a cut of this revenue.

IG Meme Union has detailed some of the things they want: a more open and transparent appeals process for account bans; a direct line of support with Instagram, or a dedicated liaison to the meme community; and a better way to ensure that original content isn’t monetized by someone else.

Only time will tell to see if this “union” can gain even more traction. They have some substantial reasons for why it might work. Although they are not direct employees of Instagram, they do represent independent contractors who generate revenue for them. Could this be the beginning of social media unions?