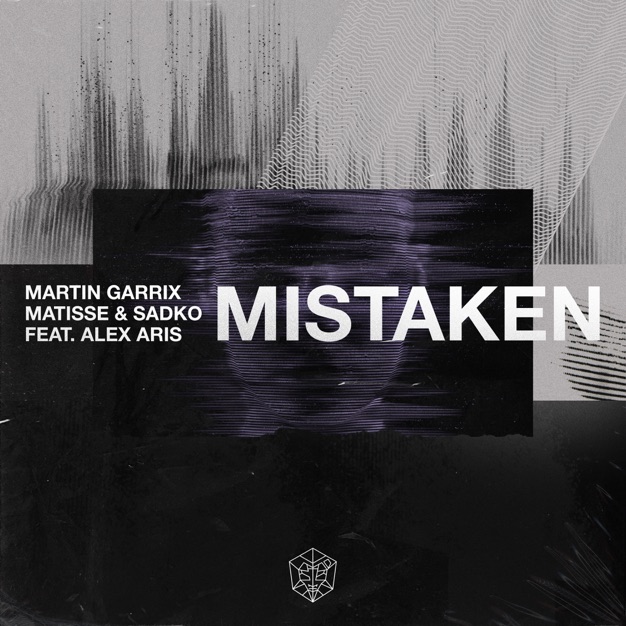 Ultra Music Festival in Miami Florida is regularly known as the start of festival season, artists tend to test out brand new unreleased music as well as set the stage for what’s to come from them in 2019. Martin Garrix was chosen to close out day 2 of Ultra’s Mainstage and he definitely didn’t disappoint! Showcasing a few new IDs along with his beloved classics, creating lasting memories for fans every time he takes the stage.

One very memorable ID was his opening track, a collaboration with Matisse & Sadko and Alex Aris called ‘Mistaken‘. Garrix has been known to hold back new material during shows that are live-streamed due to having songs stolen in the past. However, we were happily surprised his opener ‘Mistaken’ was released just minutes after finishing his Ultra set.

This is far from the first time Martin Garrix & Matisse & Sadko have worked together, dating back to 2015 with ‘Dragon‘, and ‘Break Through The Silence‘, 2016 for ‘Together‘, and most recently in 2017 with ‘Forever‘.  The release of ‘Mistaken’ consists of a radio edit which made its debut this past weekend as well as a club mix that some fans may recognize from one of his ADE sets last year.  They’ve done it once again, creating a feel-good track that builds to their signature big room drop that’s sure to be a festival hit this upcoming season.