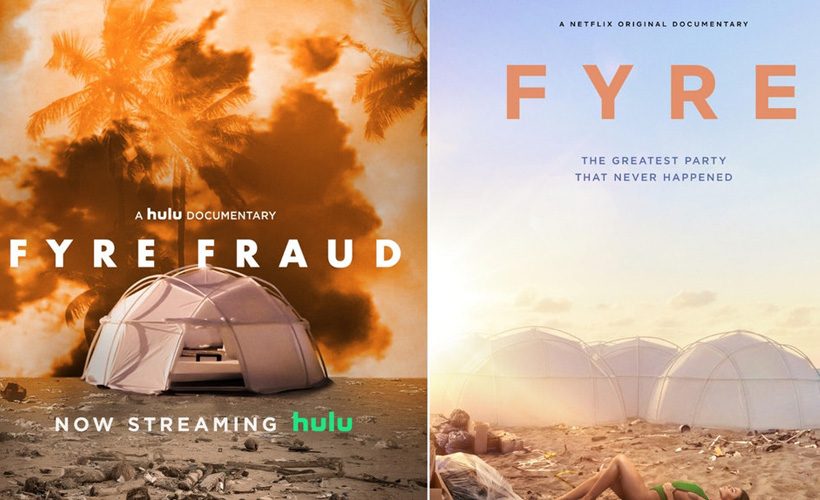 It’s been two years since the infamous disaster that was Fyre Festival. Earlier this year, both Hulu and Netflix released documentaries about the event. The documentaries were a bit different, but both detailed what went wrong. And they also included exclusive footage of co-founder, Billy McFarland. This footage is now under question.

The Chapter 7 (or Bankruptcy) Trustee for the Fyre Festival Estate, Gregory Messer, wants to know how the streaming companies got this footage. More importantly, they want to know how much they paid for it. It’s already known that Hulu paid McFarland for the footage they used, but it’s unsure just how much, or what happened to the money.

Messer is requesting for a New York Bankruptcy judge to allow him to subpoena Netflix and Hulu. He states that they need to know where the footage came, as it may have been an asset of Fyre Festival LLC. This money could be used to generate money for the company’s creditors.

“Due to a lack of information, it is impossible for the Trustee to determine where the footage came from and whether such footage was an asset of the Debtor’s estate,” Messer said in his filing.

There has been no comment so far from either Netflix or Hulu.