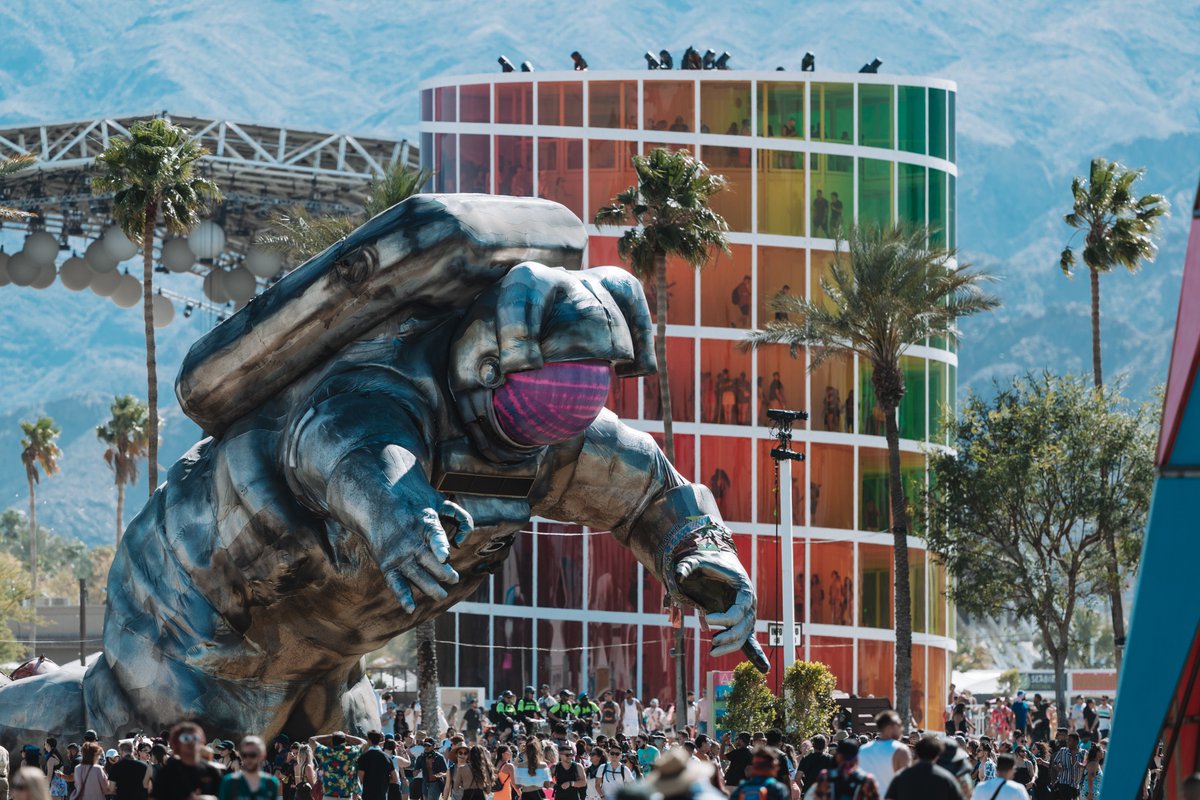 With everything over and done, Coachella still remained hot in topic last week as TMZ reported a massive herpes outbreak linked to the festival. TMZ cited, “a huge spike in folks looking to get treated for herpes” from HerpAlert, an app for diagnosing and treating herpes. The news was big enough to catch the attention of the Riverside Public Health Department, as public information officer, Jose Arballo, has come forward to deny any evidence in the rise of recent records. “I reached out to our lab departments, disease control and our HIV and STD program and none of them reported a spike in herpes cases,” says Arballo.

Initial reports showed that the app had a steep rise in inquiries made on the HerpAlert app, jumping from 12 people per day to 250 during the first two days of the festival. HerpAlert has since clarified that in addition to users inquiring about herpes, many others were coming to the app for medication to treat and prevent flare-ups. Neither of these directly equate to newly diagnosed herpes or mass outbreak.

Dr. Jill Grimes, a board-certified family physician, was also quick to debunk the claims, “It can take anywhere from two to 12 days for symptoms to appear, although the average is three to four days.” While it is not uncommon for large events to see an increase in cases, a 10 to 20-fold spike is suspiciously high.

Whether it was a marketing scheme for HerpAlert or not, it surely got the internet talking about this—and no press is bad press.