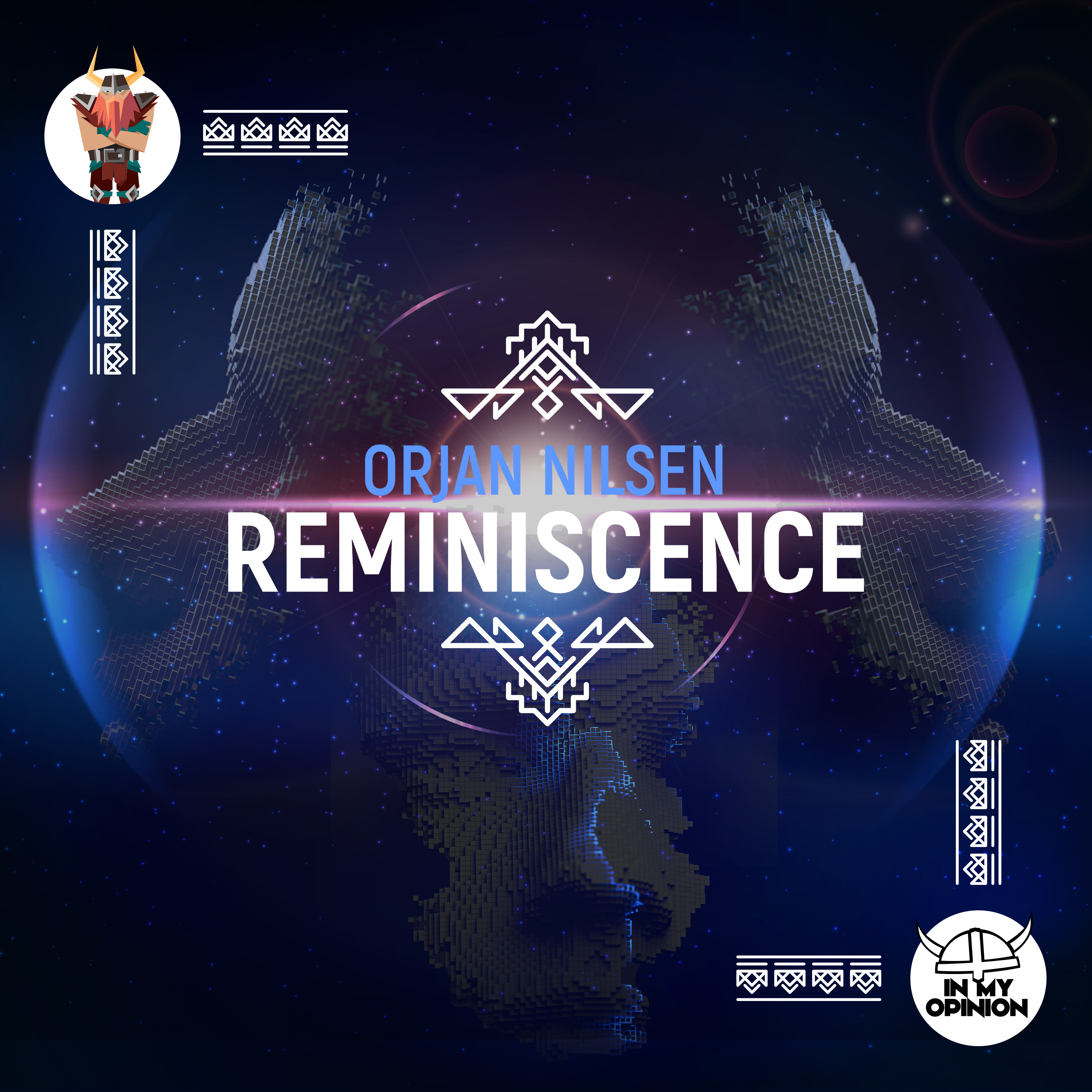 Orjan Nilsen is no amateur to the trance scene. In fact, we are seeing a brand new release from him called ‘Reminiscence‘. This track captures all his old memories and favorite moments of his Norwegian dancing days. Make this song one to remember, to share with your friends, and tell stories about.

The track is sublime, released on his own studio album In My Opinion through Armada Music. Making his return with his signature sound, the tempestuous bass lines propel the piece forward. The emotive vocals accompany the brilliantly bright melody. It entices you to take a trip down memory lane, exciting you with more of what’s to come from him.

He combines many new techniques of his 10+ years in music making for this single. That’s where the old sounding drop comes from. Here is the improved old-school Nilsen, ready to bring some good memories for everyone.

Guess we know where the title came from! Remember his first ASOT shows back in the early 2000s? Our Norwegian producer has been known for his progressive sound productions along the likes of Armin van Buuren. We’ve seen his releases reach much success.

What started out as playing notes on a keyboard, turned into a melody making machine. He aimed for rhythms and sounds that were unique to the ears and mesmerizing to the minds. His beautifully constructed productions make him a treasure to see live.

Check out his new release below. We can’t wait to see what he brings to the turn table this year. Keep going DJ Governor, the #trancefam supports you all the way!