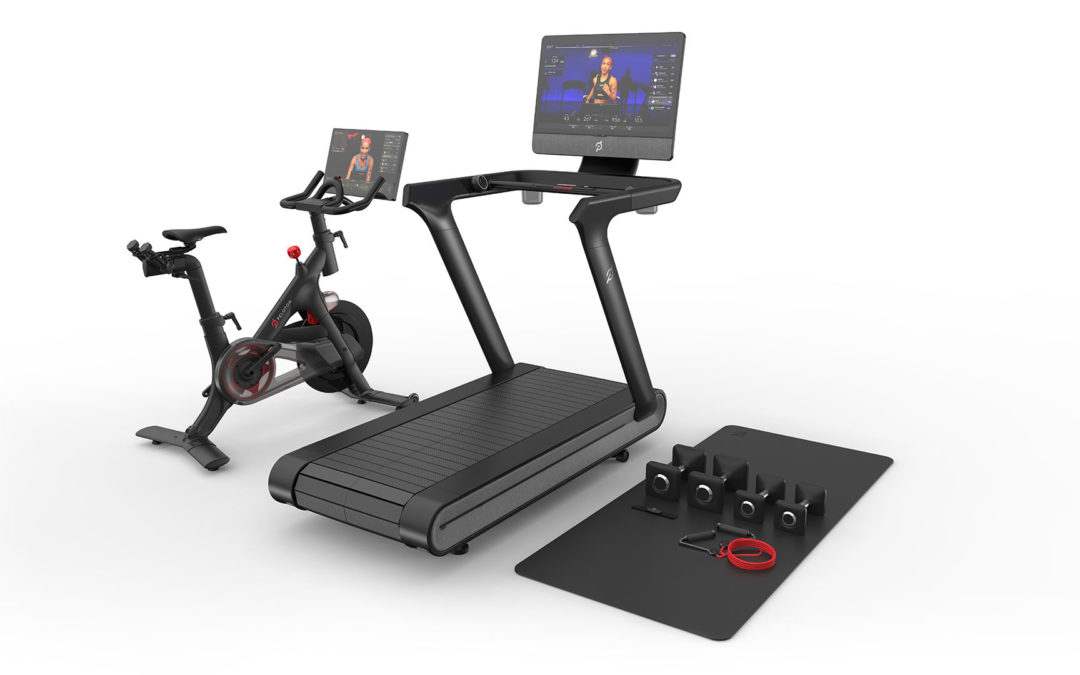 Peloton users are known to be a little bit more boujee than the rest of us. Mostly due to the fact that some of the paid up to $4,000 for a stationary bike. Their $468 annual membership allows them access to top of the line instructors as they bike along with their peers. However, due to a recent licensing lawsuit, users have actually been stuck with rather ‘terrible tunes.’

Now music is subjective, but it seems most bikers find the new music to be below par. A peloton Reddit page has seen a lot of action since this lawsuit. Many have aired their grievances there and everyone seems to be on the same page, they need to fix their lack of music problem. One Redditor had this to say:

“I bought this bike because I like to ride to good music and now I’m forced to ride to terrible tunes.”

Peloton was hit with a $150 million dollar lawsuit for playing unlicensed music. They played over 1,000 songs they did not have rights too. The best part about this is the instructors are actually trying to convince users that this “new” music is good. Most agree with what this Peloton user had to say:

“They seem to make a lot of comments like, ‘This is a band you’ve never heard of, but it’s awesome!’ and ‘Whoever knew____ could sound like this?’ It’s awkward.”

The cycling company has attempted to reassure its fanbase by letting them know more music is on the way. They are currently working with major publishers and record labels satisfy their people. Even though this is the peak of 1st world problems, we all can attest to bad music does ruin a workout. Let hope Peloton can fix this music issues for their devoted cyclers.