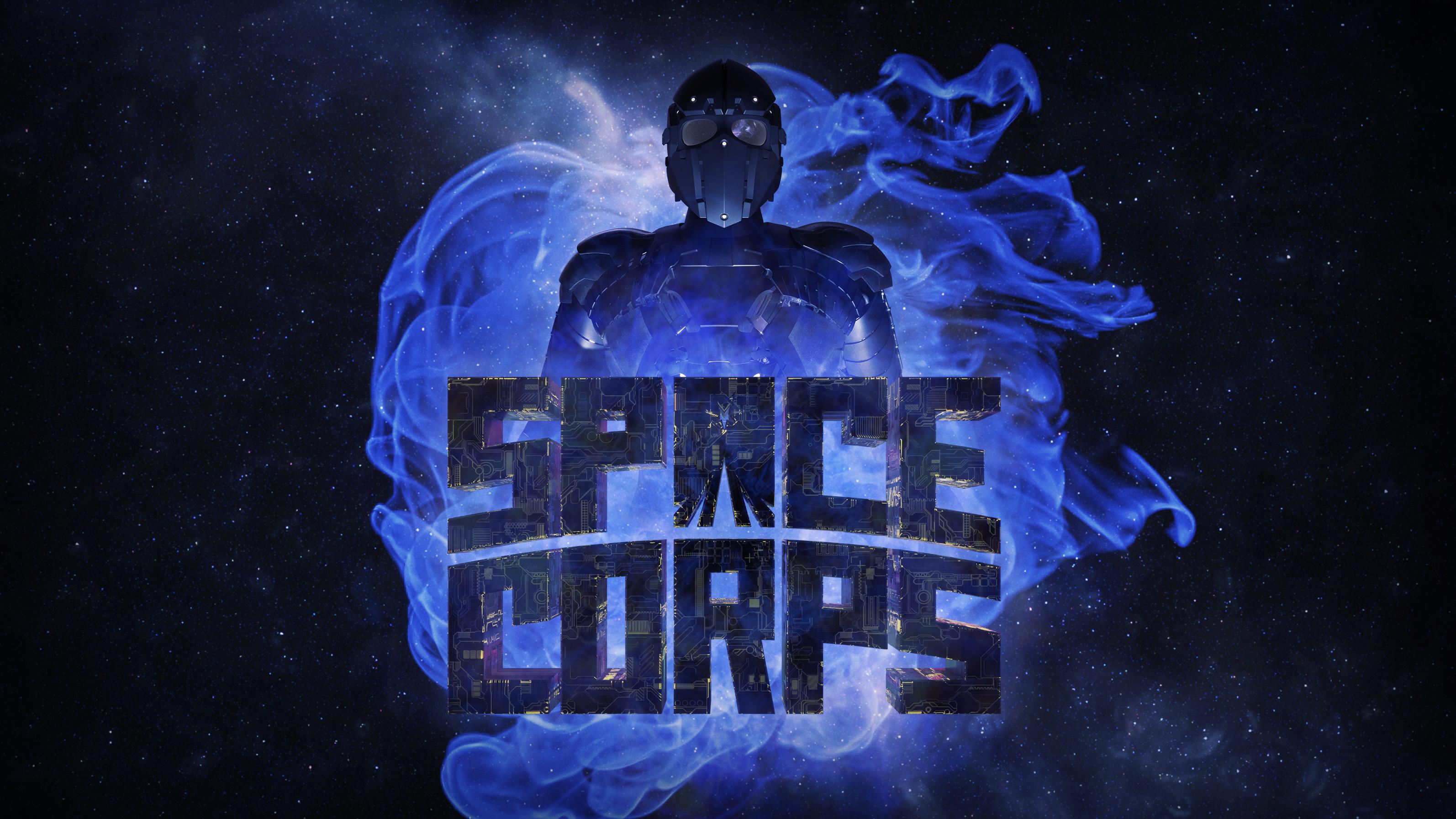 Who is Space Corps?

With EDC Las Vegas less than three weeks away (woohoo!), you are probably eagerly awaiting the set times to drop, getting your daily wardrobe coordinated with your crew, and thinking of a way to outsmart the shuttle lines (which is not possible). If you are like us, you are probably stoked for the massive trance lineup on the Quantum Valley Stage. However, have you noticed a name that you don’t recognize? Look again… 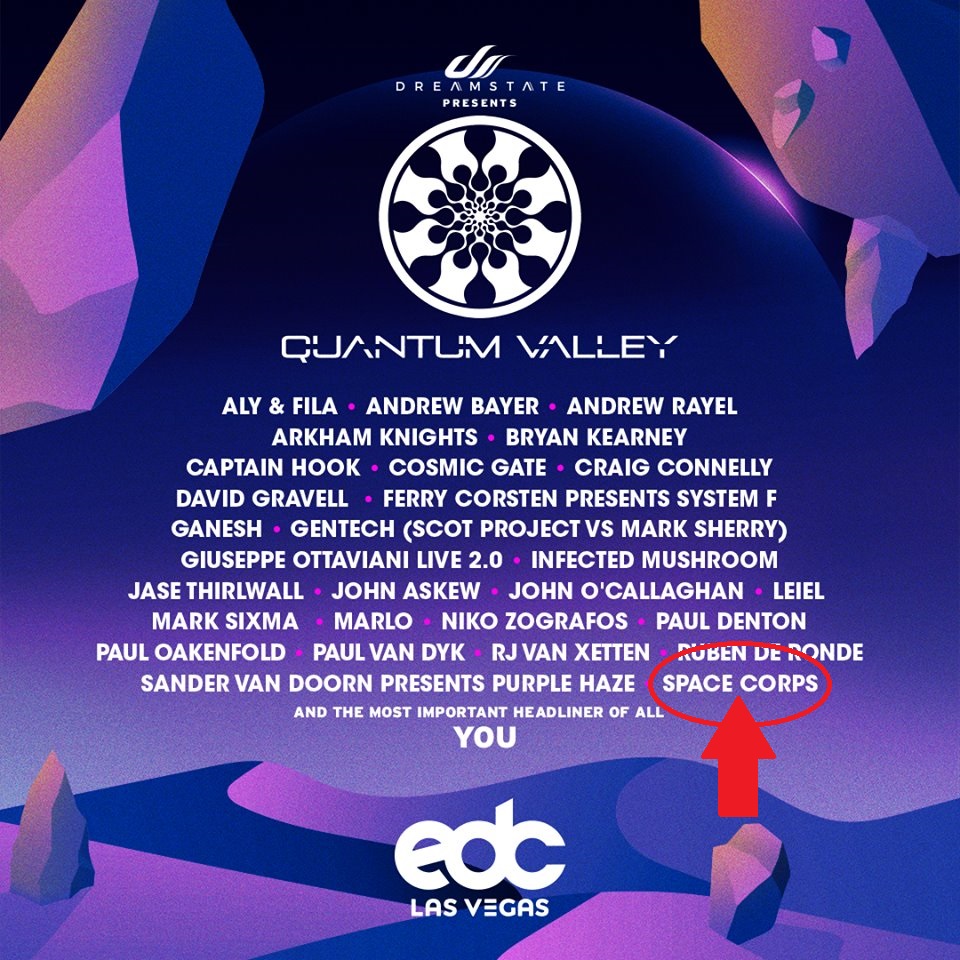 While Cosmic Gate, Giuseppe Ottaviani, Ferry Corsten pres. System F, and other major acts caught your eye, have you asked yourself – Who is Space Corps?

The enigmatic act has suddenly emerged in the brightest of spotlights. Not in recent memory can we remember a name that appeared out of this air to grab such a high-profile time slot. Needless to say, Space Corps’ festival debut must be a big name, a performance no festival-goer will want to miss.

Details are scarce thus far, but we do know that they promise “a musical experience like never before, a man with no identity, traveling through time and space.” Production promises to be huge for this festival unveiling of Space Corps.

Not only will he be a headliner at EDC Las Vegas, but Space Corps is already getting love from Armin van Buuren himself on A State of Trance. Check out these tracks:

We have TWO tracks for you by the mysterious Space Corps feat. @IAMKarraMusic – Gravity #ASOT909 https://t.co/WyX1XE9fFn

And the next one is Space Corps – Together #ASOT909 https://t.co/feRVnBBXJY

Within hours of these track premieres, a Space Corps website and social media account surfaced as well, both of which contain highly coordinated and planned material. We will do all we can to dive deeper and find out who this mystery person is. In the meantime, make sure you grab your EDC Las Vegas tickets so you don’t miss out!

Listen to the tracks and tell us your thoughts! Who do you think Space Corps could be?

We are Together. We are Space Corps. Mission Location #1: EDC Las Vegas