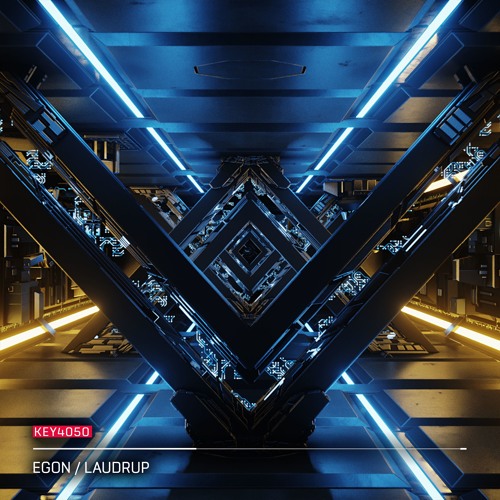 We saw Key 4050’s album ‘Tales of the Temple‘ release earlier this year and it had us pumped. John O’Callaghan and Bryan Kearney are veterans to the trance scene. Incoming are two new teaser tracks yet to be released titled ‘Egon‘ and ‘Ladrup‘.

‘Egon’ starts off with a strong bass line and that robotic voice that entices us further into the song. Its progressive build by nature defines both artists’ deep creative bond. These trance titans grace us with their rare performances and it has us on our knees. Taking you into the future, hop along for a ride with this one.

You may have heard ‘Ladrup’ in one of their past performances. It carries their tech trance and progressive elements within this short teaser. There’s an ethereal moment in the middle that signifies a slow down before the madness continues. Wherever they go, our spirits follow.

If you were lucky enough to catch them at Dreamstate SoCal 2017 or Dreamstate San Francisco 2018, you have witnessed their transcendence. This year, on July 6, Dreamstate is featuring a Subculture event at the Hollywood Palladium. Join our Irish duo, Giuseppe Ottaviani, Cold Blue, Craig Connelly, Mir Omar, and JOC plus BK themselves. It’s going to be a night of epic trance proportions.

Tickets are available at LiveNation here. The future of trance is in the hands of these two. They mesmerize your heart, body, and soul and we LOVE it!

Their official release date for both tracks is April 26th. Haven’t gotten enough of them yet? Take a listen to their tidbits below and get excited! A new year means new trance music is heading our way. We’ve only just begun festival season and we cannot wait for what is in store for the #trancefam.