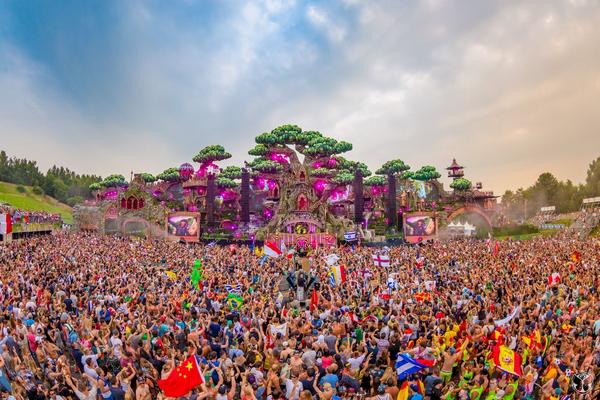 Tomorrowland will be celebrating 15 years with 2 weekends spanning from July 19-21 and July 26-28. There are a plethora of stages ready for your enjoyment. This year features stages by Eric Prydz (holosphere), Monstercat, Anjunabeats, Diynamic, Get Lost, STMPD, Afterlife, and many more.

This comes after Tomorrowland’s One World Radio top 1000 countdown. It ended with Laidback Luke mixing the top 100 tracks live, and ‘One‘ by Swedish House Mafia being revealed as the top track. Finally, he played ‘SOS‘ by Avicii featuring Aloe Blacc in tribute to the artist’s legacy.

You can find more information and details regarding Tomorrowland here.