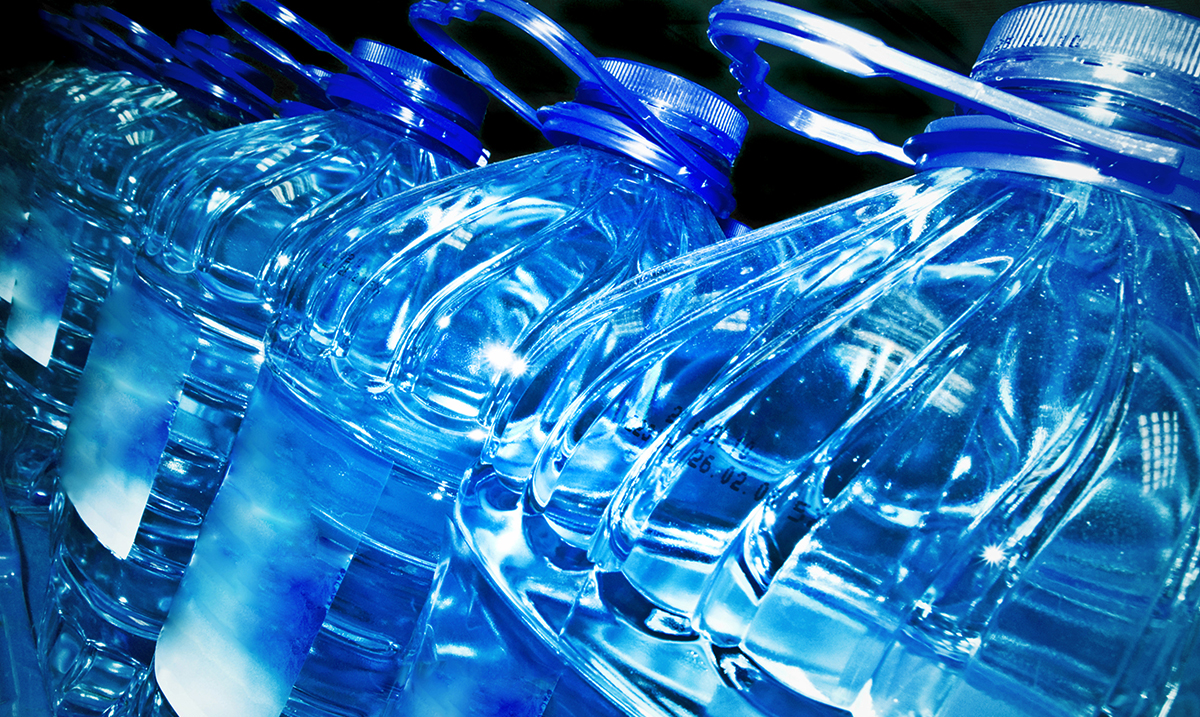 One Toronto bar is fed up with it’s customers for one very odd reason. It’s not because of violent or rude behavior towards staff but for simply refilling water bottles in the bathroom. You’d think staying hydrated would be encouraged but this bar reportedly stated this is ‘beyond staying hydrated’. To combat the water thieves, the owner has placed a sign in the restrooms, basically asking for customers to purchase water instead.

A spokesperson from Bunker, the name of the establishment, described how massive lines would form near the restrooms, all to refill discarded water bottles. Supposedly, the lines caused distress and chaos throughout the night. Legally, bars are required to provide cups of water for free, but they also sell water bottles for $4.50. Why aren’t the customers being praised for their good deeds towards the environment?

Overall, it all comes down to money and how the business can make enough of a profit each night. If people aren’t buying drinks, the bar won’t be able to adequately support their staff. Looks like you’ll either have to purchase water or sneak it in like most of us do at the movie theater. Then again, it’s not like anyone will get arrested for continuing to refill bottles in the restroom.

Let us know if this bar going to far, just to make a profit, or if you’re on their side.