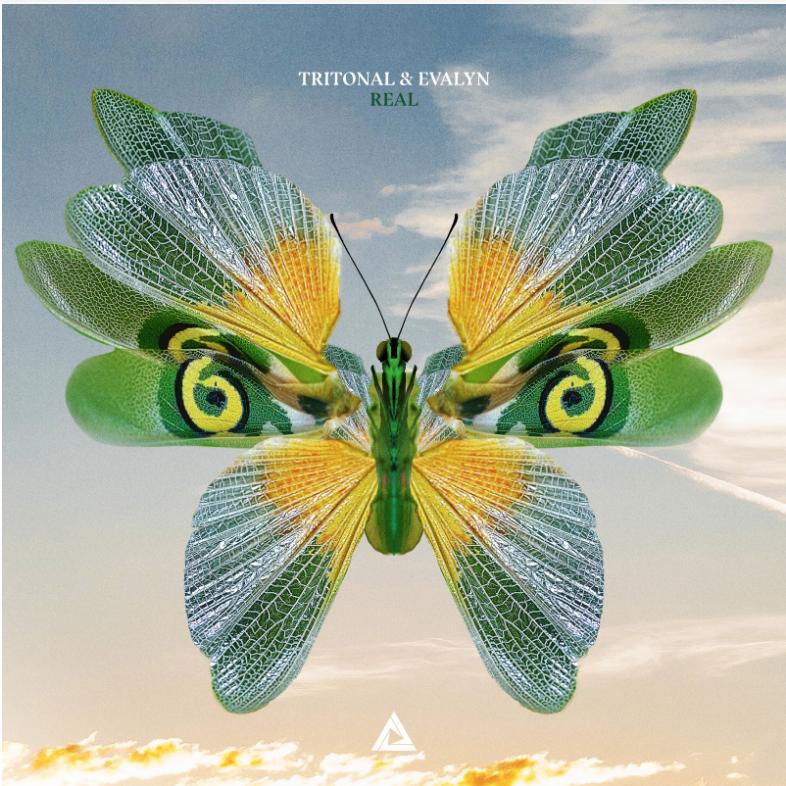 Tritonal has been one of the most influential acts in dance music for the last decade. Now, after a streak of releases and finishing their U & ME tour, they have just unleashed their dreamiest track ‘Real‘.

‘Real’ is a melodic and smooth single that shows off the duo’s house infused sound. Although Tritonal has released various tracks in the last year, ‘Real’ is a perfect listen for the upcoming summer. This track is Tritonal’s 400th release on their imprint Enhanced Music.

This track features American vocalist Evalyn, who is also known for her breakthrough feature on Louis The Child‘s ‘Fire’. Tritonal’s up coming U & Me album displays how the duo has the ability to blend a variety of vocalists with their unique sound. If you haven’t had a chance to do so already, be sure to stream the track below.