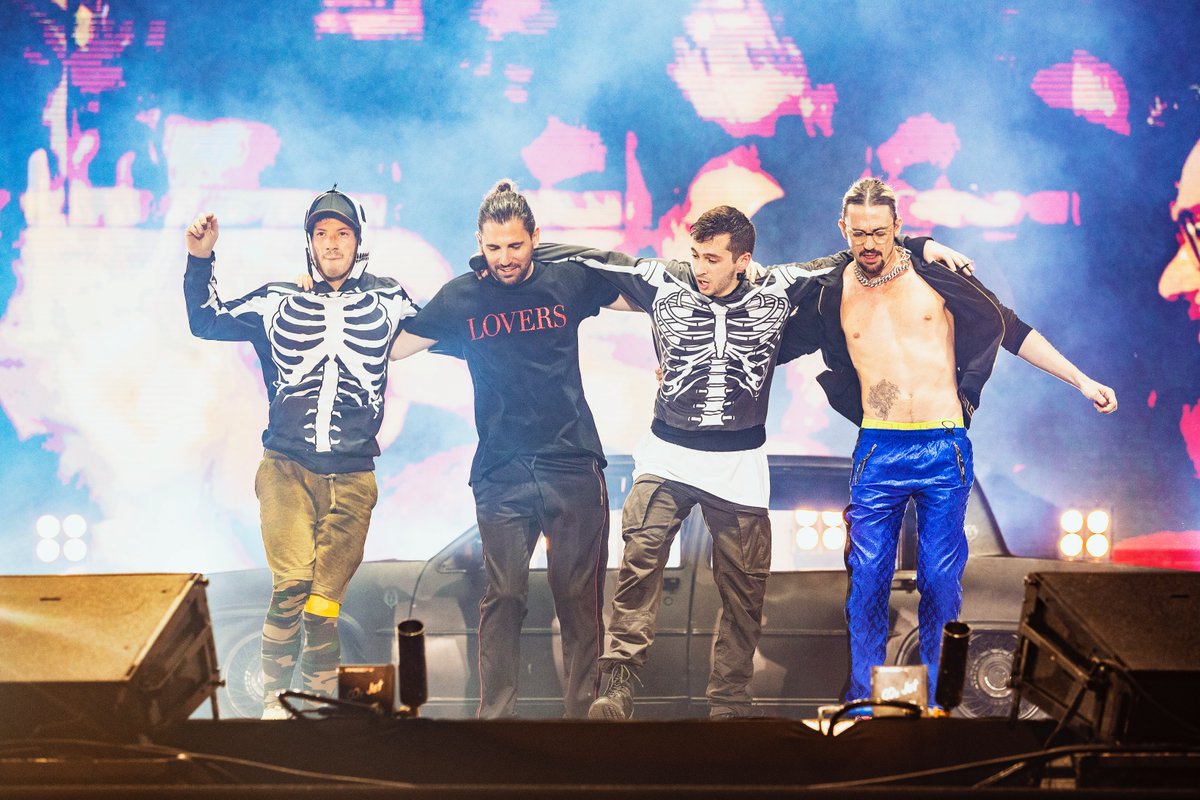 If you’ve been in the rave scene for quite some time now, you know that some of the most magical moments happen when the DJ interacts with the crowd in a special way. Some of our most memorable moments occurred when the performing artist did a sit-down – the energy that one feels when the beat drops & the crowd jumps up in unison is like no other!

If you’ve ever attended a Dimitri Vegas & Like Mike show, you know that they’ve put a unique spin on the beloved interaction. When they drop ‘Crowd Control‘, the attendees all jump in the same direction, resulting in a wave of people moving from left to right.

On April 7, 2019, Twenty One Pilots had the honor of closing Lollapalooza Brasil. In celebration of this historic moment, the American duo brought out experts at hyping up crowds – the legendary Dimitri Vegas & Like Mike, that is!

The two groups certainly lived up to the ‘Crowd Control’ name, as a whopping 100,000 partygoers bounced back in forth in unison.

When attending a festival, which interactive moment do you prefer: a sit-down or the crowd control? Let us know!

Check the moment out below: