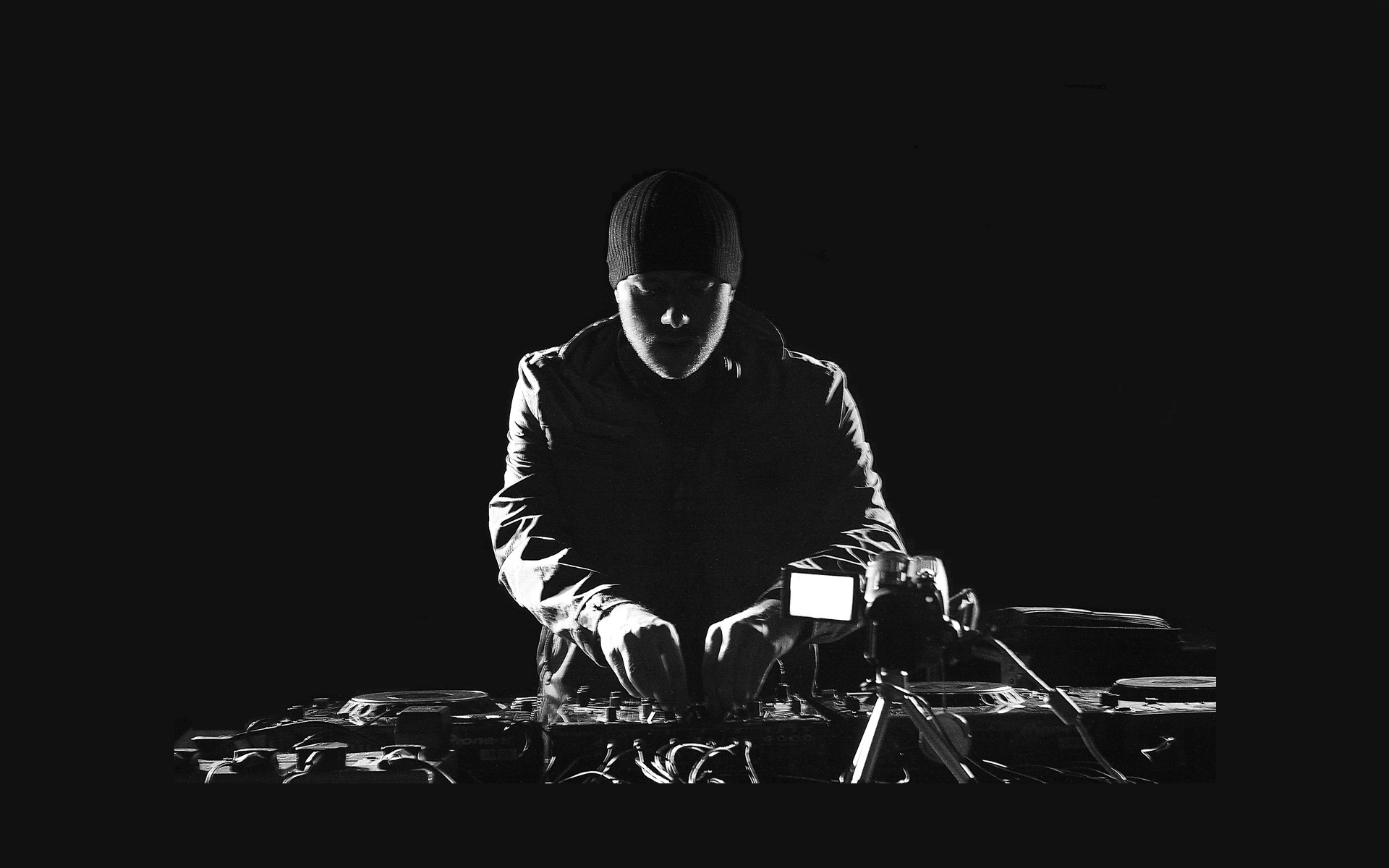 Despite all the craziness coming out of Coachella, let’s not forget about one thing: the techno sets this year are beast! You can probably say the theme this year is hook-ups, hook-ups, and more hook-ups. Maybe for you, it’s about who isn’t there. Above all, it’s not the complete dumpster fire (or shower fire) that some are saying it is. If you’re not sure about that, you probably missed Cirez D throw an immaculate techno set.

A lot has been said about the overall lineup this year. Much of which can be boiled down to the typical lofty expectations of festival goers. Then again, the bill this year just doesn’t size up with bills of Coachella’s past (2012 was nuts!). However, if you take the time to cherry pick techno sets to catch, you can definitely find some gems.

The bookings this year are bananas. The best include Tale of Us, Cirez D, Deep Dish, Charlotte de Witte, Blond:ish, Kölsch, and Chris Lake to name a few. Word is already coming out of Indio that Cirez D murdered the place. Luckily for those of us not in attendance, somebody is on the job.


Big ups to the Eric Prydz Redditers as one of its members came through with the 4K video in the clutch! About 18 minutes in, the light show begins and it doesn’t stop. First off, hat-tip to this guy as he keeps the camera hovering from start to finish. Secondly, he captures Cirez D’s dirty techno set in its entirety. Lastly, the footage shows just how ruckus the techno stage gets.

Unfortunately, the festival is getting attention for all the wrong reasons. From this, we can expect more debauchery as we head into week two. This is all the more reason to map out your schedule properly now, and catch some of these filthy techno sets. Hang in there techno freaks as the ends truly do justify the means! Keep it locked here as the Coachella 2019 saga continues.