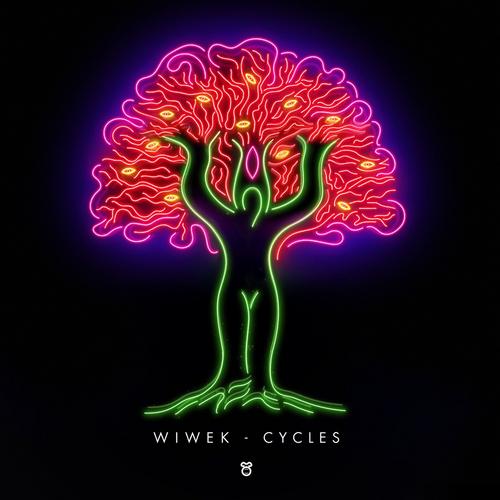 Wiwek is officially back in action. The Jungle Terror DJ & Record Producer has just dropped his new album, and his fans are absolutely loving it. In 2014, Wiwek jumpstarted his career with the single ‘On Your Mark‘ with Gregor Salto.

He later solidified his position in the world of Dance music with his track ‘Rebels’ with Audio Bullys in 2016. Later that year, he also released what is unmistakably one of the biggest tracks of his career ‘Killa‘ with Skrillex & Elliphant in 2016.  Today, he continues to show us why he is a force to be reckoned with by releasing his new album, ‘Cycles‘.

“Making music, especially with friends and family is my purest joy. Since early 2018 I really got into the zone of just creating together and having fun. This resulted in my first album “Cycles”.”

If you’re a fan of Wiwek, this album is a must listen. While he is known for his Jungle Terror tracks, and eclectic sound design, he takes the liberty of experimenting with new sounds and even genres in ‘Cycles‘. ‘Cycles‘ features 12 tracks in total, and is rather enjoyable from start to finish. Don’t take my word for it, check it out for yourself below. Wiwek‘s album ‘Cycles‘ is out now on Maha Vana, and can be streamed below, enjoy.