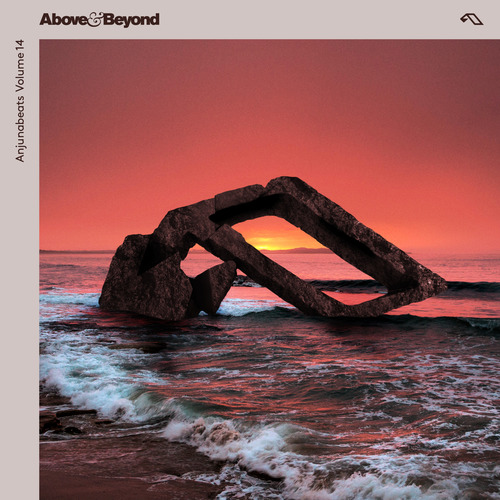 It’s been over two years since we’ve seen an Anjunabeats compilation album. In 2017, Above & Beyond and the folks at Anjuna released Volume 13 featuring some of the best and brightest from the label. However, since Vol. 13, there hasn’t been much talk about the 14th installment.

That all changed a few weeks ago when A&B announced that Anjunabeats Volume 14 would be released on May 31st of this year. However, with the announcement came a lack of a tracklist. Until today. Accompanying the preorder option on iTunes, the mysterious tracklist to Vol. 14 has been released.

The double-sided compilation features a wide array of brilliant producers. The first disc features a heavy dose of progressive talents. Artists like Matt Lange, PROFF, Spencer Brown, Tinlicker, and Judah are all featured. Along with these artists, disc one features GRUM, Kyau & Albert, Above & Beyond, Sunny Lax, Genix, Maor Levi, and the always awesome Andrew Bayer.

If, for some reason, disc 1 doesn’t satisfy your craving, disc 2 is loaded with talent along with a heavy dose of Jono, Paavo, and Tony. You’ll hear ‘All In’, Jason Ross, Ilan Bluestone, Andrew Bayer (again), and Genix (again). ‘Show Me Love’ also appears on disc 2 along with a special i_o remix of ‘Alchemy’. Oliver Smith also makes an appearance, making that all fourteen volumes that Ollie’s appeared on.

No question about it, Anjunabeats Volume 14 is absolutely loaded. Check out the tracklist below and make sure to preorder Vol. 14 here.