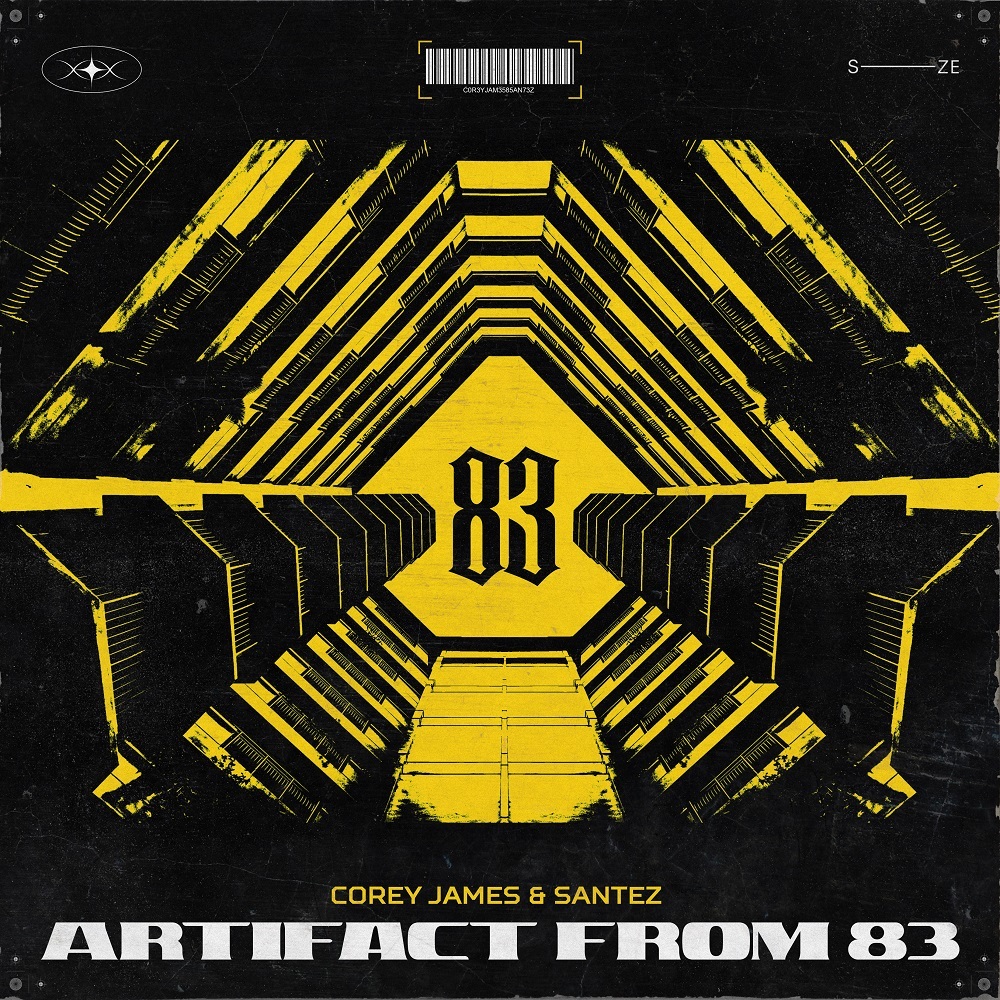 Storming into the spotlight with their first collaboration are Corey James and Santez. The duo teamed up for their massive release ‘Artifact From 83.’ The song gets its highly anticipated release via Steve Angello’s SIZE Records.

‘Artifact From 83’ follows on from the success of Corey James and Santez’s 2017 released, BBC Radio 1 approvedhit‘With You’. The track carries a dark vibe throughout;the drops are composed ofhard-hitting synths and drums, whilstthe break also features various intricate layers including a rock-ready guitar riff, rap riddims and a snarling snare-driven build to get listeners rowdy.