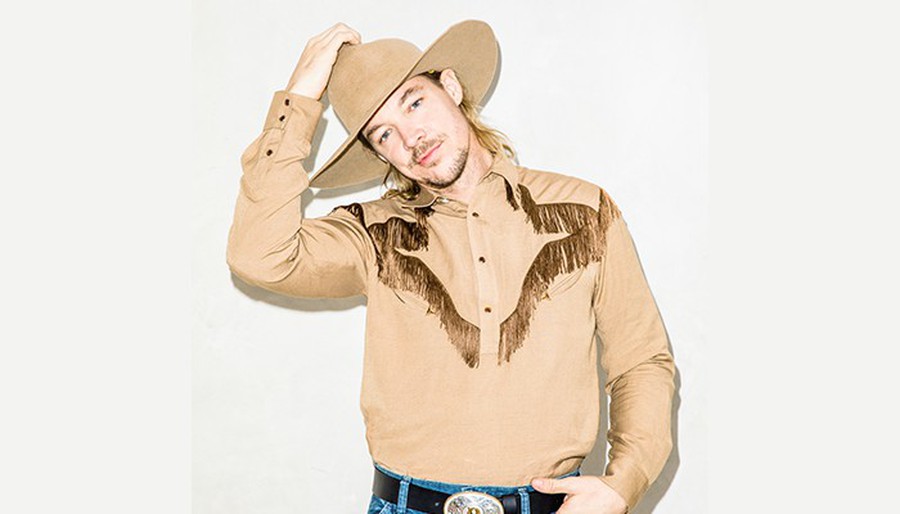 Damn, he did that. Thomas Wesley, aka Diplo, delivered another seamless cross-genre performance. He closed out the Palomino stage at Stagecoach Festival on Sunday, April 28th. Stagecoach is California’s premier country music fest. They typically feature artists like Luke Bryan, Brett Michaels (a name we haven’t heard in while), and this year they even had spiky-haired Guy Fieri take over the smokehouse. Basically, it’s the Coachella of country music.

Compared to the rest of the lineup, Diplo’s performance definitely stood out. He included two Avicii songs, the classic country anthem Cotton Eyed Joe, and, of course, his remix of the mega-hit Old Town Road. To be honest, the set isn’t bad. Even if you’re not a country fan, I think you can appreciate his ability to mix the two together.

Not too long ago, Diplo announced that he was going to explore and produce more country music. This isn’t too surprising since he is known to jump into different genres, like hip hop, moombahton, pop, and more. Unlike those genres, which complement one another, country is another world. Minus Avicii’s ‘Hey Brother’, there haven’t been many collaborations between the two. Still, listen to Diplo’s live performance and decide for yourself if this does or doesn’t work. So far, we’re feeling it. What do you think?

You can find the tracklist here.