Sebastian Baldeon, better known by his stage name Diablo, has recently paralyzed his friends, family, and members of the EDM community with fear with a recent social media post.

On Wednesday morning, the music producer – who often works alongside Lil Pump and Lil Xan – uploaded a suicide threat, resulting in law enforcement being called. The police got a tip from someone who had seen his troubling post and immediately rushed to his home to check on him. The DJ was brought to the station and put into handcuffs.

TMZ reported that “he should have a mental evaluation”. Currently, the young musician is under a 5150 hold due to the incident.

Diablo’s post sparked concerns of suicide following his statements like “I can’t take this pressure anymore i don’t wanna be a puppet to this industry”, and “i’m sorry i wasn’t strong enough”. 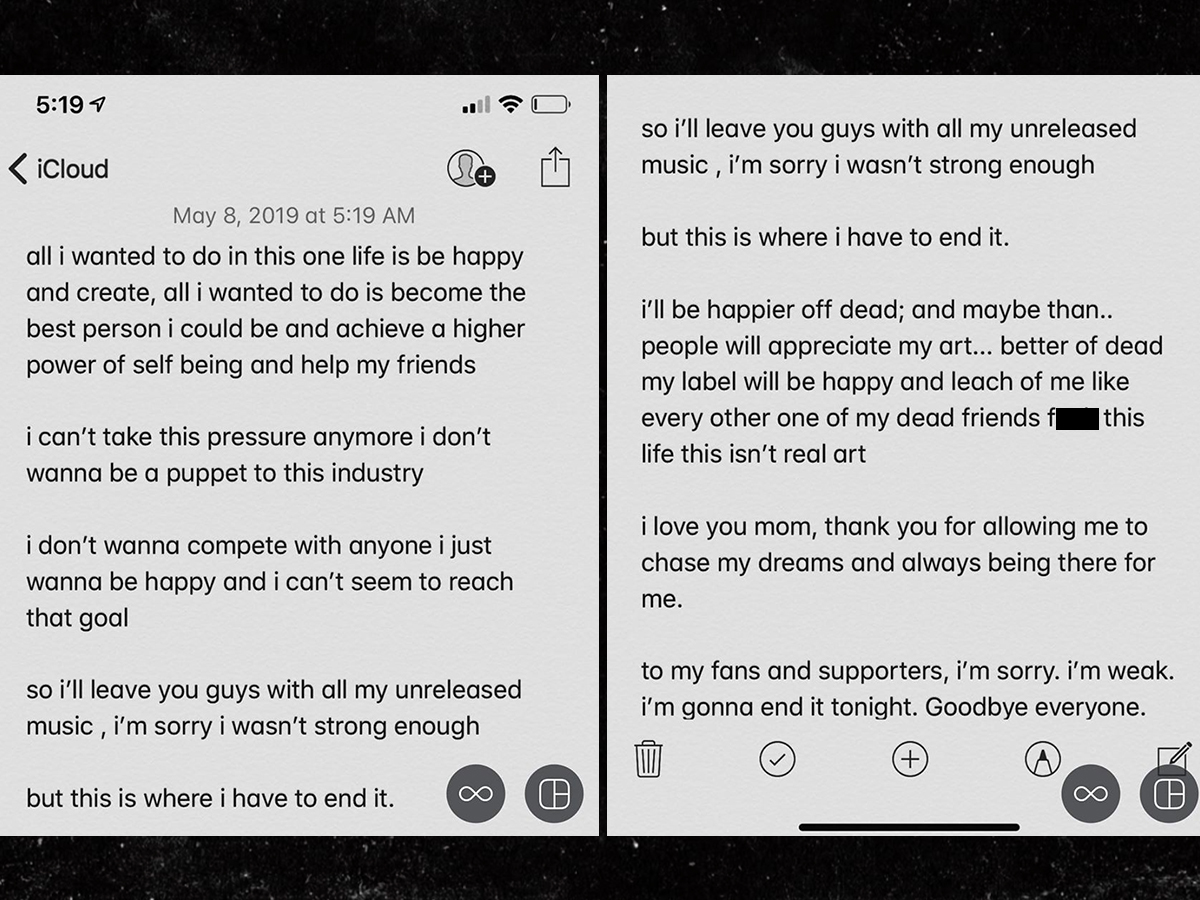 Diplo and Paris Hilton are but a couple of examples of individuals who have replied with their concerns.

The good news is, thanks to the caller, the police were able to make it to Diablo’s home before he could harm himself.

We’ll be keeping him in our thoughts and hope that he gets the help that he needs. We look forward to hearing more regarding his condition and wish him all of the best.