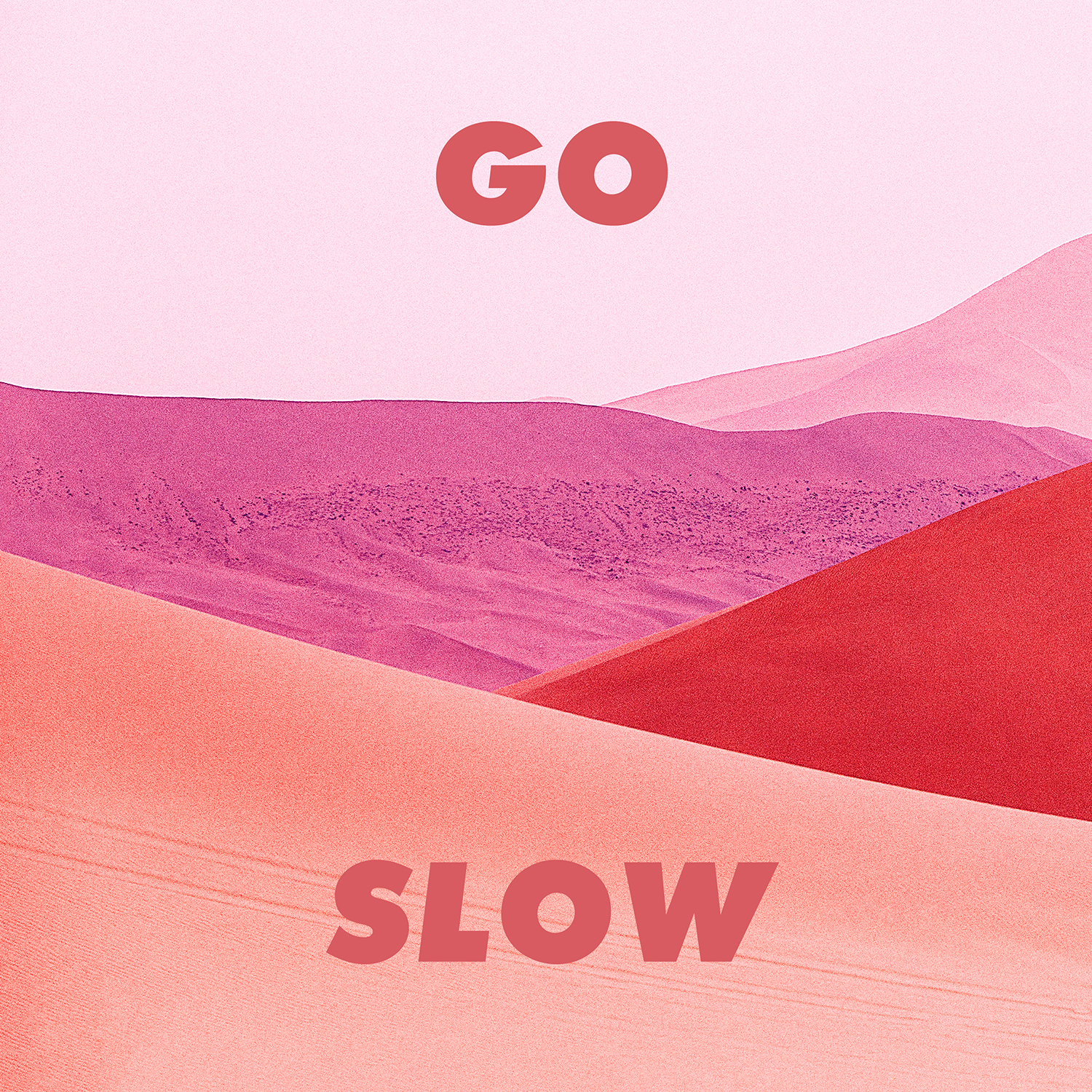 Gorgon City & Kaskade have released their irresistible new collaboration ‘Go Slow’, which features smooth, melty vocals from up and coming artist, Roméo. This collaboration seemingly arrived out of thin air, but we are not complaining in the slightest.

In December 2018, a fan suggested that a Kaskade and Gorgon City collab “would be dope.” Both artists responded to the fan via Twitter.

The other day, the duo of Gorgon City posted the above screenshots from Twitter to their Instagram account. They certainly wanted to let fans know that they followed through on this collaboration promise. 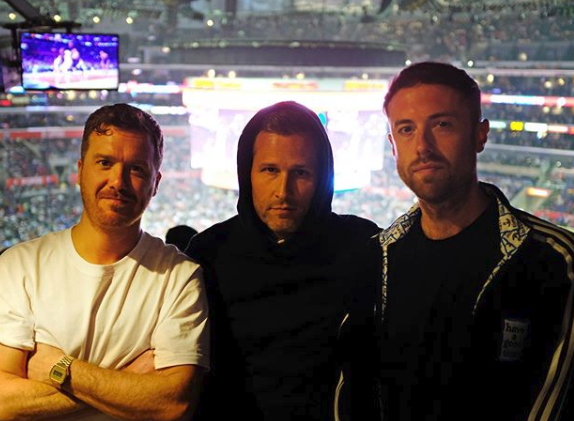 The musical chemistry between Gorgon City and Kaskade is impossible to ignore. ‘Go Slow’ has an effervescent, free flowing rhythm that is simply infectious. The incorporation of Roméo’s smooth vocals bring the entire track together effortlessly. Roméo is 1/2 of transatlantic electronic/soul duo FARR. Without a doubt, there are a lot of very special things happening in this song and between these talented artists.

Check out the track for yourself down below!