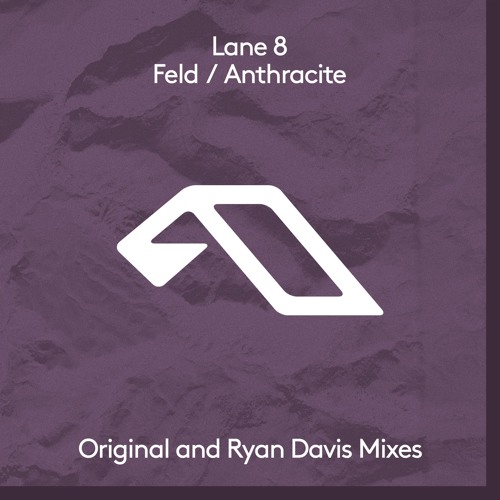 Daniel ‘Lane 8‘ Goldstein marks his return to Above & Beyond‘s Anjunadeep imprint with a couple of spectacular releases. The release features the original ‘Feld‘ accompanied by ‘Anthracite‘ in collaboration with Tinlicker. To top that off, a Ryan Davis mix of ‘Feld’ was also premiered on When We Dip. This comes chasing Lane 8’s remix of Virtual Self‘s ‘Ghost Voices‘, ‘Visions‘ featuring RBBTS, and his edit of Avoure‘s ‘Aura‘. This Never Happened‘s label head seems to be pacing himself up for a massive year.

‘Feld’ features vibrant organic synths combined with choir-esque vocals creating a fetching and memorable track. The track harmoniously melds its elements together in an ebb and flow manner. This assisted in forming a consistent mood throughout the track, yet maintaining it to be interesting. Later on the release, Ryan Davis moulds an IDM-infused techno perspective on the song. He reinvents it into a dark and brooding remix, steering away from the airy nature of the original.

On the other hand, ‘Anthracite’ sees Goldstein teaming up with the Anjuna mainstay, Tinlicker. The collaboration is both melodic and hard-hitting in terms of club environments simultaneously. The arpeggio works in tandem with the vocal chops, percussion, and pads to formulate a beautiful track. As the track goes into its second half, synth variations begin to enter the track. This brings a more subsided section, allowing the build-up to sound larger. Finally, the track goes back into the chorus melding things back wonderfully.