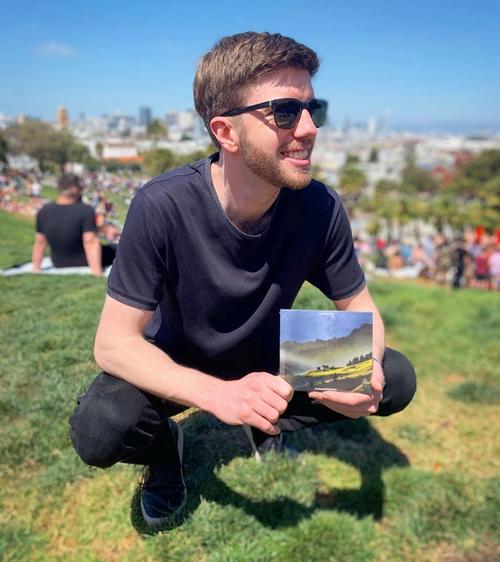 Spencer Brown‘s ‘Illusion of Perfection‘ album hit its one year anniversary on May 11, 2019. The debut album saw its onto Above & Beyond‘s Anjunabeats label, further strengthening the label’s catalog of music. The album certainly marked a significant moment is the young producer’s career, allowing him to craft twelve eloquent tracks. Looking back, he seems grateful for the experiences he’s built. In Spencer’s own words:

One year ago today my life changed. Happy 1st birthday to Illusion of Perfection!! Thank you all for believing in me and my vision, much love. PS… mixalbum 2 is on the way

Somewhat recently, Spencer released an official collaboration with Raito titled ‘Star Allies‘. Their track can now be found on Mau5trap, Deadmau5‘s record label. As for recent news, the artist is playing a few shows during the Anjunabeats North American tour. Furthermore, don’t forget to catch his upcoming set at Above & Beyond’s Group Therapy Weekender. On July 27th, he will perform alongside Alpha 9 (A.K.A Arty).

The full album is linked below for your listening pleasure.