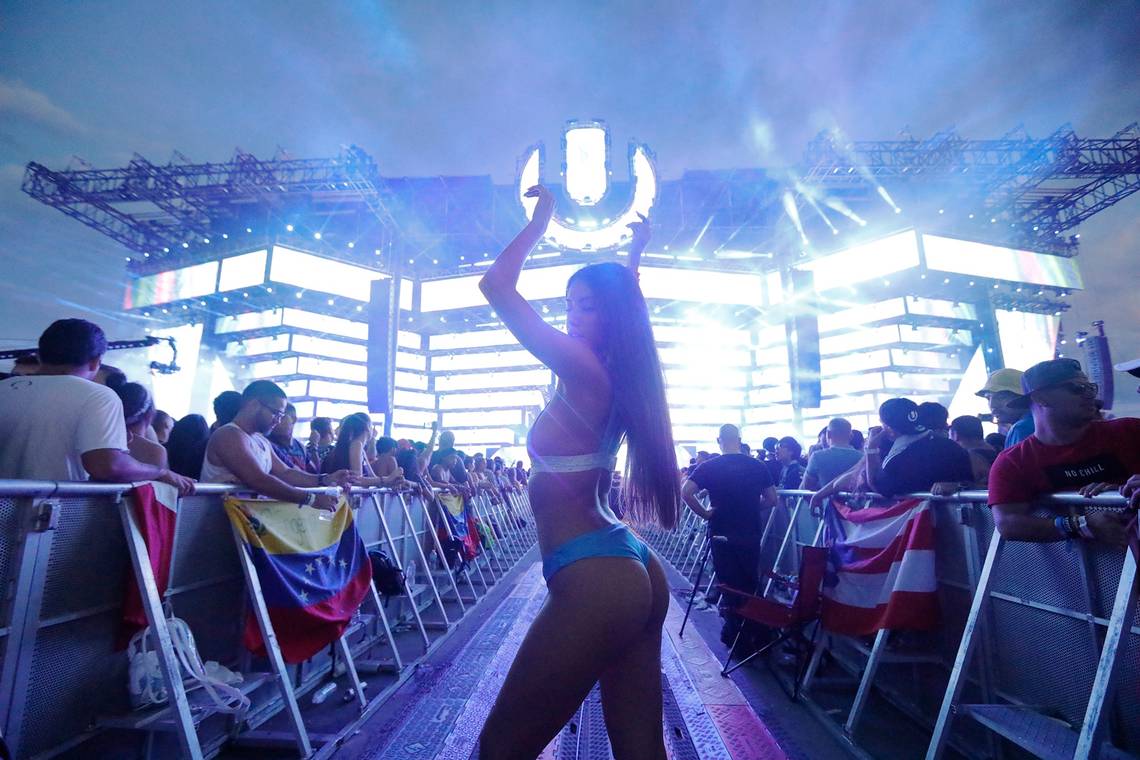 News of Ultra Music Festival‘s departure is barely sinking in but the fallout is already starting to take hold. The festival calling Miami home for 21 years was all but pushed out of the area this year. Then, after its first year on Virginia Key Beach, organizers are pulling the plug and moving to a new location. Local businesses are already starting to feel the pain, as a result. The Miami Times reports that a major local arts project may be the first victim of the budget shortfall resulting from Ultra’s departure.

Apparently, revenue from Ultra Music Festival set aside for a Virginia Key museum is in jeopardy. The museum, in the midst of construction delays since 2005, is now seeing new setbacks. Lack of funding is currently stalling the project so Ultra’s Virginia Key arrival must’ve been seen as a godsend. Even Miami’s mayor Xavier Suarez seemed to express the project’s importance. However, it seems not too much consideration for its importance is taking place as UMF struggles to find it’s new home. Local Virginia Key official Gary Forchion said he’d be reviewing the effects of Ultra’s departure. He had this to say about alternatives for the future of the museum:

I can say that the Trust is appreciative of the resources that were generated from the 2019 Music Festival for the Trust’s Civil Rights Museum Project but is turning its attention to gaining City’s approval of the Trust’s General Obligation Bond (GOB) resolution set for Mid-June around June 13th.

Ironically, a museum honoring the historic suppression of African-Americans continues to take a backseat to other issues. Thus, it’s hard to understand why the city would risk the departure of the main source of its funding. Especially since they deem the project, “The single-most important art project in the county.” What’s even more ironic is what lawyer David Winker, is saying about the situation:

… It is also a terrible result for the African American Museum at Historic Virginia Key Beach Park, which should have been opened a long time ago and is in desperate need of the funding ULTRA was providing as part of its arrangement with the City.

Wow! He sues to stop Ultra then says the city sucks for making it leave. Mind-boggling.

It’s been an interesting year for Ultra and its departure is just another chapter in the saga. How this will continue to affect the local businesses remains to be seen. Hopefully, the city of Miami can follow through on its promises and support important projects and businesses in the area. Check in with us often as news of the fallout from the UMF departure continues rolling out.