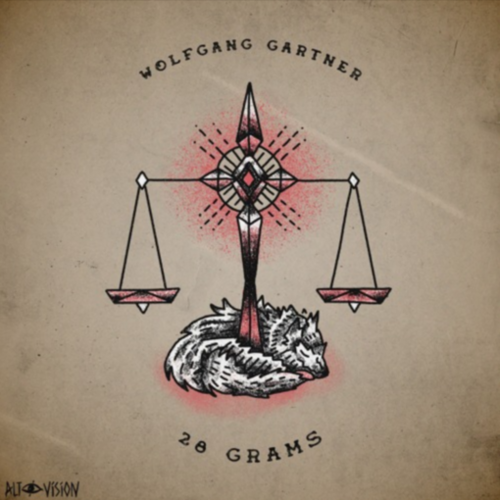 This past February, Wolfgang Gartner released the monstrous ‘Ectoplasm‘ as he made his way into 2019. Today, he’s following that up with what is sure to be an instant classic in ‘28 Grams‘. If you’re a fan of Wolfgang’s older stuff, such as ‘Firepower‘ you’re really going to enjoy this one. Wolfgang manages to take his signature electro sound, & blends it beautifully with a nice, funky, disco-esque groove.

Wolfgang Gartner comes at us with some solid complextro vibes, and we are absolutely loving it. There are parts of this track that remind me a lot of Wolfgang’s older music, as well as Skrillex‘s earlier work.

If you’ve yet to give ’28 Grams‘  a listen, do yourself a favor and check it out, you won’t regret it. With a runtime of only 3:09, this is one that you’re probably gonna enjoy listening to on repeat. ’28 Grams‘  by Wolfgang Gartneris out now on ALT:VISION, and can be streamed below.