A 27-year-old man fell unconscious while at the main stage on the first day of Belgium’s Tomorrowland festival. He was transported by medics to nearby Antwerp University Hospital to receive the proper care. A spokesperson from the hospital informed media, however, that the man could not be revived and was pronounced dead shortly after.

An autopsy was performed which confirmed that the man’s death was indeed drug-related. A toxicology screening will take several weeks to complete. We hope the results will provide more information as to what exactly happened.

Tomorrowland’s spokeswoman Debby Wilmsen confirmed the news. Antwerp public prosecutor’s office has opened up an investigation into the drug trafficking that resulted in the gentleman’s death.

For Weekend 1, fifty attendees were redirected to nearby hospitals for assistance for minor ailments. As of Monday, only two festival-goers remained in intensive care.

Here at EDMTunes, we do not advocate for any illegal activity. However, if one chooses to participate, we ALWAYS condone everyone to be safe. With many resources available these days, please do not hesitate to do research, ask questions, and seek help.

It’s safe to say that with Weekend 2 approaching, we hope that no more news like this will be reported. 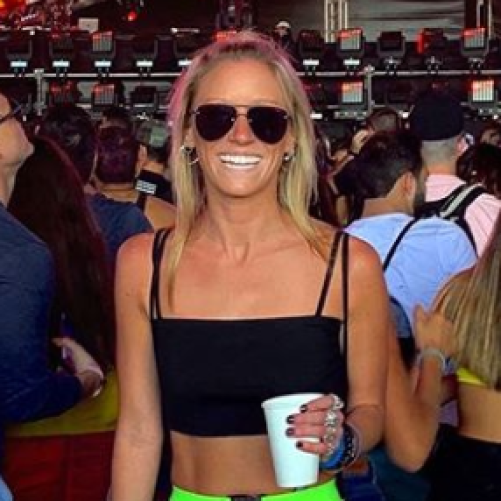