Eastern Electrics is a festival that took place this last weekend in Morden Park, London. It is an underground house and techno festival. However, the news is breaking out that four stabbings have occurred. The details about the incident are unclear. But so far it’s reported that three out of the four people have no life-threatening injuries. The other victim’s injury is unknown.

Section 60 (Criminal Justice and Public Order Act) gives police a stop and search order. It gives police the right to stop and search people in a specific area and time period without a reason. This was enforced on the second day of the festival following the incident.

Eastern Electrics haven’t publicly addressed the issue on any of their social media accounts. However, they issued the following statement regarding the incidents: “We can confirm that four serious assaults took place at Eastern Electrics on Saturday 3rd August. All casualties were transferred to the hospital after being treated on-site by our medical team.

The Police are appealing for witnesses to come forward and asking anyone with information that may help with their investigation to call 101.

The safety of everyone on-site is our first priority and we will continue to work closely with the Police, local authorities and our security staff to ensure a safe and secure environment at Eastern Electrics.”

There have been lots of mix reviews on the experience at Eastern Electrics. However, there are multiple statements stating that security was lax. Hopefully, Eastern Electrics will improve their security measures for the future.

Stay up to date with the latest music releases and news through EDM Tunes! 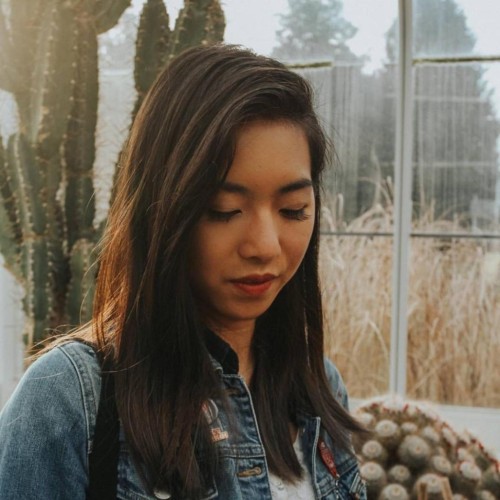