This past weekend Eric Prydz debuted his infamous HOLO show in New York City at the New York Expo Center. The Swedish DJ/producer along with DEG Presents hosted HOLO NYC with a 3-night sold out run, December 27th – December 29th. You know if Eric Prydz is hosting a 3-day event, there’s going to be an entirely different show each night. Avid Prydz fans couldn’t miss out on any surprises and quite a few attended more than one night of the production.

I’ve seen content from all of Prydz’s previous HOLO productions, but videos simply do not do it justice. I was absolutely mind blown. The visuals are perfectly curated and paired with his unique set-lists for each show. I attended both Friday & Saturday nights, which was awesome to have a comparison. Both nights set lists included tracks from Eric Prydz himself and his popular alias’ Pryda and Cirez D.

On Night 1 (Friday), Prydz leaned heavier into his Pryda alias playing tracks such as ‘Terminal 5′ & ‘Lillo‘. The fan favorite visuals seemed to be the Pryda logo, the Hand, the Astronaut and the Cirez D Mouse. My personal favorite was the hand visual, which looks incredible on video (see below), but even better in person. The hand popped out of the screen and really felt like it was reaching out into the crowd. I even heard someone in the crowd scream, “That hand just grabbed my soul.” When leaving the first night, I didn’t possibly think the show could get any better.

On Night 2 (Saturday), Prydz leaned heavier into his classics. The most notable tracks played were ‘Every Day‘, ‘Diamond Girl‘, ‘Mirage‘, ‘Opus‘, ‘Pjanoo‘, and ‘Allein‘. This night was definitely my favorite, but each amazing in different ways.

Prydz sets himself apart in the industry with his wide range of music and his innovative production. He’s a true leader with the ability attract fans spanning multiple generations. It’s impressive to see him sell-out shows and gather people from around the world for each of his performances. His ability to create and showcase a unique experience each time is truly special. Holo NYC was proof that Eric Prydz only has bigger and better things in store. We can’t wait to see what he has up next!

Check out full tracklists from each night of HOLO NYC below: 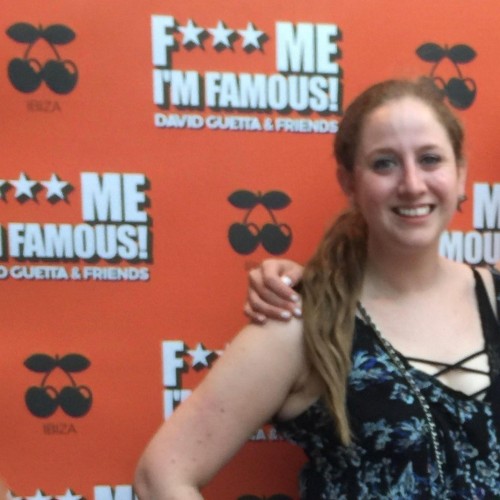