After a while of teasing this track, Seven Lions and Jason Ross have finally released ‘Known You Before.’ The two have combine forces once again to release this addition to the Seven Lions imprint, Ophelia Records. 2019 has been a huge year for the duo thus far, and this track marks their fourth collab together. The track also features vocals by dance music siren Emelie Brandt, who has also been featured on tracks with Illenium. Since their epic b2b set at ABGT250, Jason Ross and Seven Lions have created yet another masterpiece together.

‘Known You Before’ combines elements from Jason Ross and Seven Lions’ aesthetics that create a masterful harmony. With both radio and extended edits, ‘Known You Before’ presents itself with a zen-like aura that illuminates the atmosphere. The extended edit opens with an energetic intro that blossoms with heavy lead synths. Following an intense intro, Emelie Brandt’s soothing vocals illuminate the track to create a dreamy atmosphere. Leading into a double buildup, whimsical chords transgress across the soundstage that manifests a harmonious bliss. The extended edit spans across a 4 minute and 30-second runtime filled with energetic beats. Going into the drop, the track combines classic elements from Seven Lions and Jason Ross, devising industrious beats and a soulful melody.

Recently, Seven Lions and Jason Ross debuted several tracks during their ABGT250 b2b set at The Gorge. ‘Known You Before’ follows their recent releases after ‘Higher Love,’ ‘Ocean,’ and ‘Sirens.’ This track also releases ahead of Jason Ross’ 1000 Faces tour, beginning in February 2020.

Listen to ‘Known You Before’ below! 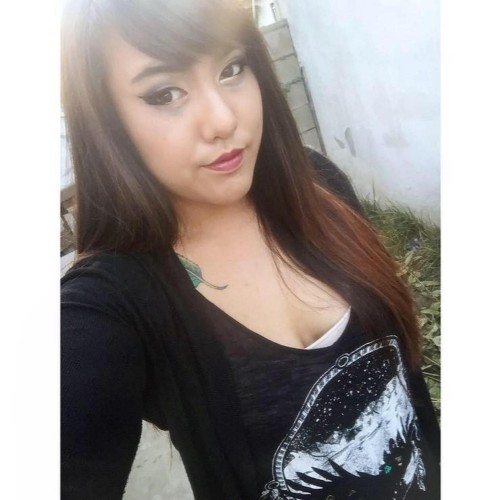