Just as the excitement dies down from the end of the decade, Hakkasan Group throws down the curtains to reveal their 2020 roster lineup.

The global hospitality group proudly announces another year of high profile artists to take the helm at any of their renowned daylife and nightlife destinations. Among the stellar roster, Hakkasan staple Tiësto will return yet again to deliver his intoxicating energy to the crowds. He’s taken his spot as one of the most influential figures in Las Vegas and dance music industry as a whole. 2020 marks his eighth consecutive year performing at the iconic Hakkasan Nightclub, opulent Omnia Nightclub, and the grandiose Wet Republic. ‘Vegas holds a special place in my heart’, said the superstar DJ. “The vibe of the city and the energy of all the fans who come to the shows is electric and it’s always such an incredible party!”

Another returning familiar face is Grammy award winning artist Zedd who is back for his fourth consecutive year. After smashing worldwide charts with ‘The Middle’ and ‘365’ in the past two years, he’s returning in 2020 in full force with his upcoming album. “It’s so much fun performing for all the fans every night and the energy is contagious. I can’t wait to be back!”, said Zedd in a press release. 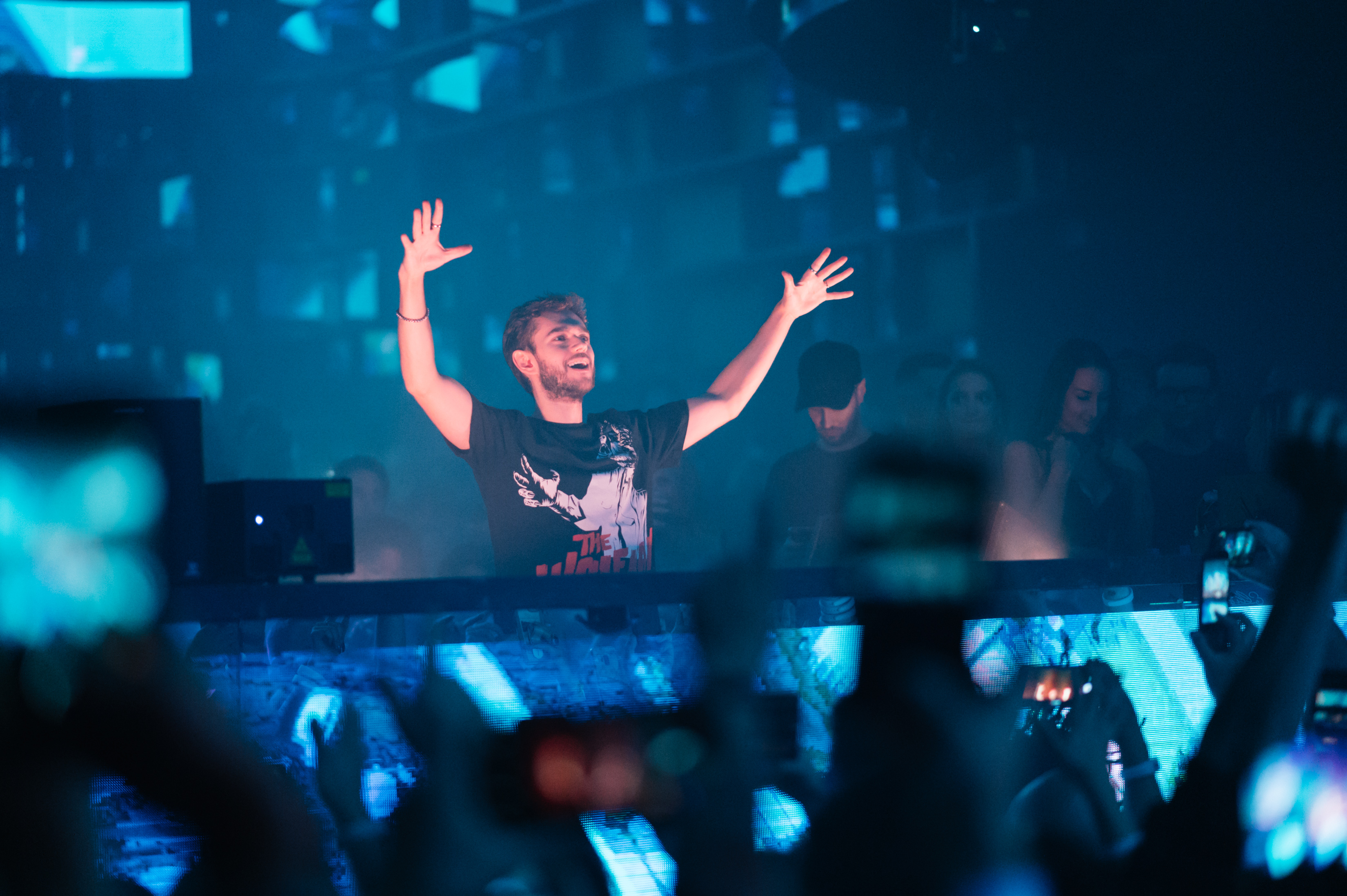 In addition to both powerhouse names, Martin Garrix and Dim Mak head honcho Steve Aoki will be contributing to the star roster. Coming off of his sensational Ascend tour, Illenium will also return to deliver his melodic synths and powerful compositions to Hakkasan guests. For those who also enjoy hip hop, Tyga, Tory Lanez, and many others are more than enough to fuel your night out.

Hakkasan continues to deliver their world class experiences to the international masses that travel to their venues every year. Check out the full roster list below to see which of your favorite artists will be performing in 2020. For additional info, check out their website here.