The lineup announcements just keep coming, don’t they? Not that we’re complaining! The latest to boast their 2020 lineup is Primavera Sound, one of Spain’s biggest music festivals. Set to take place from June 3 to 7, Primavera Sound will once again take over Barcelona‘s Parc del Fòrum.

Known as the ‘Coachella of Spain,’ Primavera Sound has always been known for its genre-spanning lineup. And this year, for the festival’s 20th anniversary edition, it doesn’t fail to impress. Organizers have announced mega-names topping the lineup such as Pavement, The Strokes, Massive Attack, and Lana Del Rey. On top of that, there’s techno favorites Amelie Lens, Black Coffee, Disclosure (DJ set), Nina Kraviz and more. We’ll let you check out the full lineup below!

For those of you in the States who aren’t able to fly over, don’t worry. Rumour has it, Primavera Sound will be expanding to L.A. this year.

Tickets for Primavera Sound 2020 are available now, so don’t forget to grab yours here! 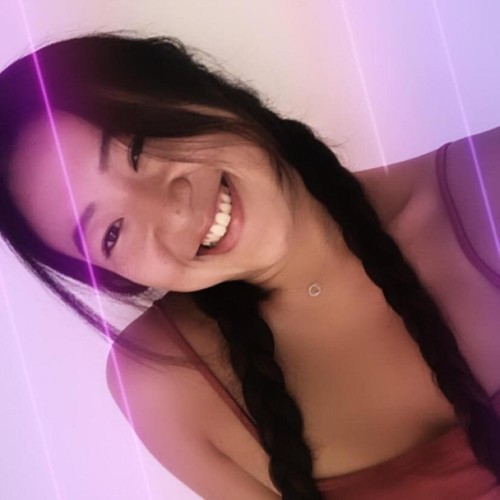