Well, we all thought SoundCloud was going down for a while there. It seemed certain that the streaming platform couldn’t compete with the likes of Apple Music and Spotify. Turns out, we may have been wrong.

SoundCloud actually excelled in 2019. More specifically, their Q4 performance exceeded $200m for the first time in the company’s history. A company spokesperson spoke with Music Business Worldwide regarding the exciting growth:

2019 results will be filed later this year, but we are pleased to report SoundCloud surpassed its full-year growth plans for the second year in a row [in 2018], increasing revenue to $127m (€108m). We look forward to continuing to grow SoundCloud’s unique creator-driven ecosystem and business in the year ahead.

While the platform currently has over 200 million tracks, the combined audience includes a staggering 100+ million.

Only time will tell what the future holds for SoundCloud, but this growth is certainly a good sign for the streaming company. Read the full MBW report covering the growth here. 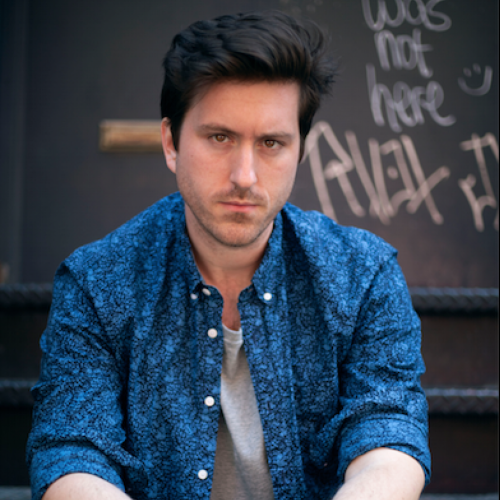 dzill
dzill is a producer, dj and multi-instrumentalist based out of New York who's music has received support from artists such as Martin Garrix, Deadmau5, Don Diablo, Sam Feldt, Jauz, Ghastly, Ookay, Slushii and Sikdope.
RELATED ARTICLES
Music News