Mako and Elephante forge their path onwards through 2020 with their new hit single ‘Chameleon’. Both acclaimed artists in their own right, the track incorporates elements of Mako’s new acoustic style with Elephante’s heavy dance influence. The multitalented Mako, aka Alex Weaver, also performs as the vocalist on the track.

Mako also says this isn’t the last of we’ll hear of ‘Chameleon’, hinting at a potential remixes EP. Mako shares this comment:

“I liked the idea of the song changing skins in the same way that a Chameleon does.  I shared the stems with several friends and asked them what they would do with it…and I ended up with several different versions.”

Mako has also released a stripped down, acoustic version of the track that you can check out here. The track is part of Mako’s unreleased sophomore album titled Fable. On the other side of collaboration, Elephante takes elements from his recent single ‘Diamond Days’ and continues to best himself with his beautiful melodic synths.

We can’t wait to hear more #MakoPhante in the future. Listen the to track below! 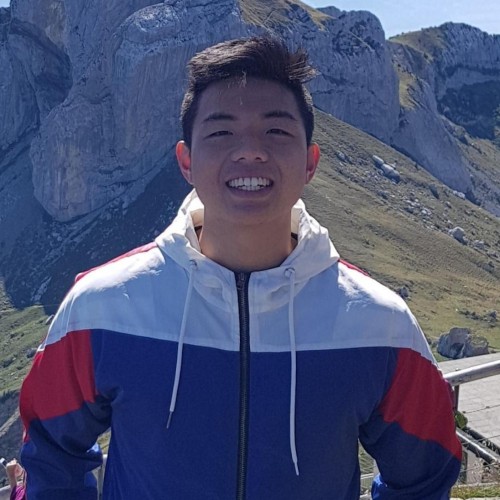