DJ and music production duo from the Netherlands Chocolate Puma released a remix of Hardwell and Henry Fong’s track, ‘Badam‘.

Aside from this, Chocolate Puma kept busy by also released new music during the lockdown. One of the greatest standouts is the collaboration with their fellow countryman Mike Cervello for a song titled ‘You Are My Life’. Although the track was released on Axwell’s label Axtone, their latest releases are going through Revealed Music.

This track should be highlighted as it will be the first remix of the Revealed 10 Year Anniversary – Remixed EP 01. fans are already eagerly anticipating the release!

While Hardwell keeps working on a lot of different projects like his Hip Hop mixtape, many important artists keep remixing his tracks. In addition, Revealed Recordings boss celebrated 10 years of Revealed earlier this year.

Do not miss the opportunity to check this new Chocolate Puma remix below…You can also find it on Spotify. 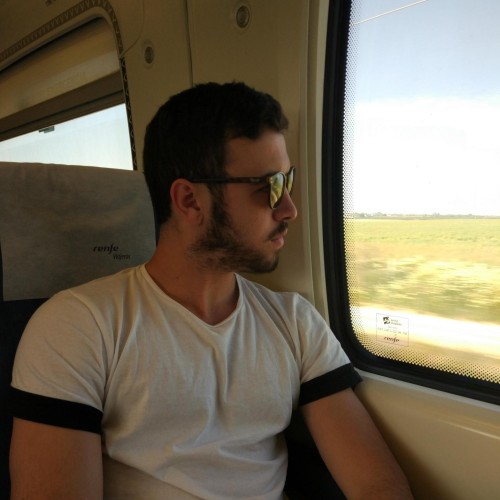