LA news is consistently filled with police chases and this week was not an exception. It is almost impossible that you haven’t, at least once, witnessed a live police chase on the news or in a video. There are also different kinds of vehicles and criminals on these chases. We have the professional ones, those that you make you feel like you are watching an action movie. The really disturbing ones when the police chase ends in violence. There are even spooky police chases in which the criminal vanishes into thin air. Today we are here for neither of them. We are here to talk about the stupid ones that don’t even stop to think about the idea that a giant truck stolen from a globally famous DJ is not a really good vehicle for police chases.

Marshmello got robbed of his giant 6-wheeled truck. The criminals involved in the robbery tried to escape the scene but with no success. The vehicle involved looks like a real fun-sized monster truck. It seems to be a VelociRaptor 6x6s, three lines of tires, and a quite difficult-to-hide big chassis. The robbery took place at a dealership service bay.

The VelociRaptor is a vehicle literally everyone is going to notice and nowhere is big enough to hide it if you don’t have access to an airplane hangar. If you think that no one would be stupid enough to take this kind of a car into a police chase then think again. There is nothing as infinite as human stupidity, but if you don’t believe me, see for yourself.

It was at that moment he knew, he messed up…

Police said they’ve seen trains with a better turn radius. The suspect has not been identified yet but authorities say he was under the influence. No crap, Sherlock. There is a lesson in all of this. If you ever decide to play IRL GTA by stealing from a world-renowned DJ, better choose the vehicle with better driving stats. This one definitely had the lowest and it is obvious. If you can’t control it then you shouldn’t smoke it, my friend. 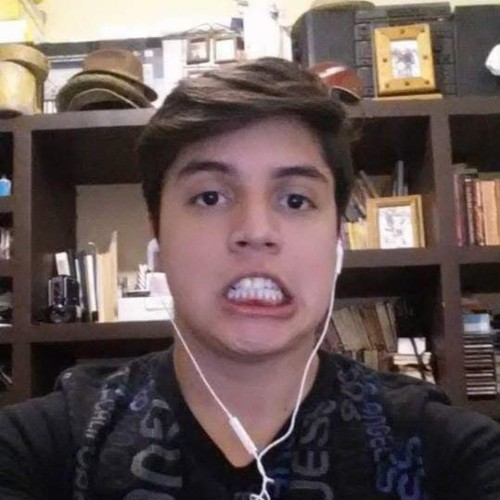