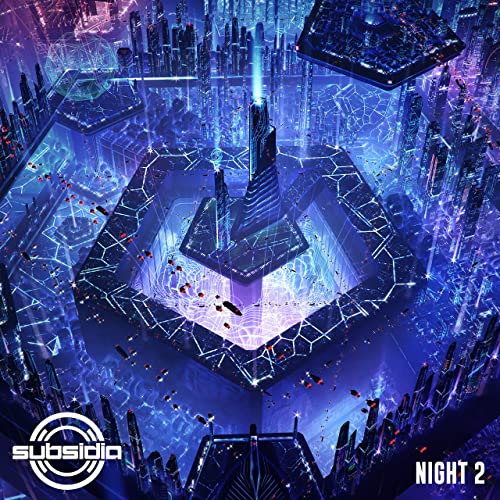 Showcasing an array of experimental sounds, plenty of emotion and hard hitting robotic bass, Australian producer AXEN is a young producer on the rise. Initially receiving lots of attention in the bass community for his remix of Flux Pavilion & NGHTMRE’s “Feel Your Love,” he went on to sign to Flux’s Circus Records where he released his first EP Droid Bass which charted on Beatport’s Dubstep chart and earned him worldwide recognition from artists like Excision, David Guetta, Herobust, and Figure.

Another name in the Australian dance scene you should get familiar with is Perth-based producer WRAITH. A powerhouse of raw bass coupled with powerful, bold melodies, WRAITH is no stranger to the scene. Since his start in 2015, WRAITH has slowly evolved his sound, catching the attention of many big names such as Figure, Kompany, Herobust and even David Guetta. His tracks have been played at large festivals like Lost lands, Ultra and EDC.

‘Terror” is out now on Excision’s Subsidia Records’ new compilation album Subsidia Night: Vol. 2. You can check out the new song by AXEN and Wraith below now.