Apple Music Claims ‘Record Year’ But Does Not Provide Evidence 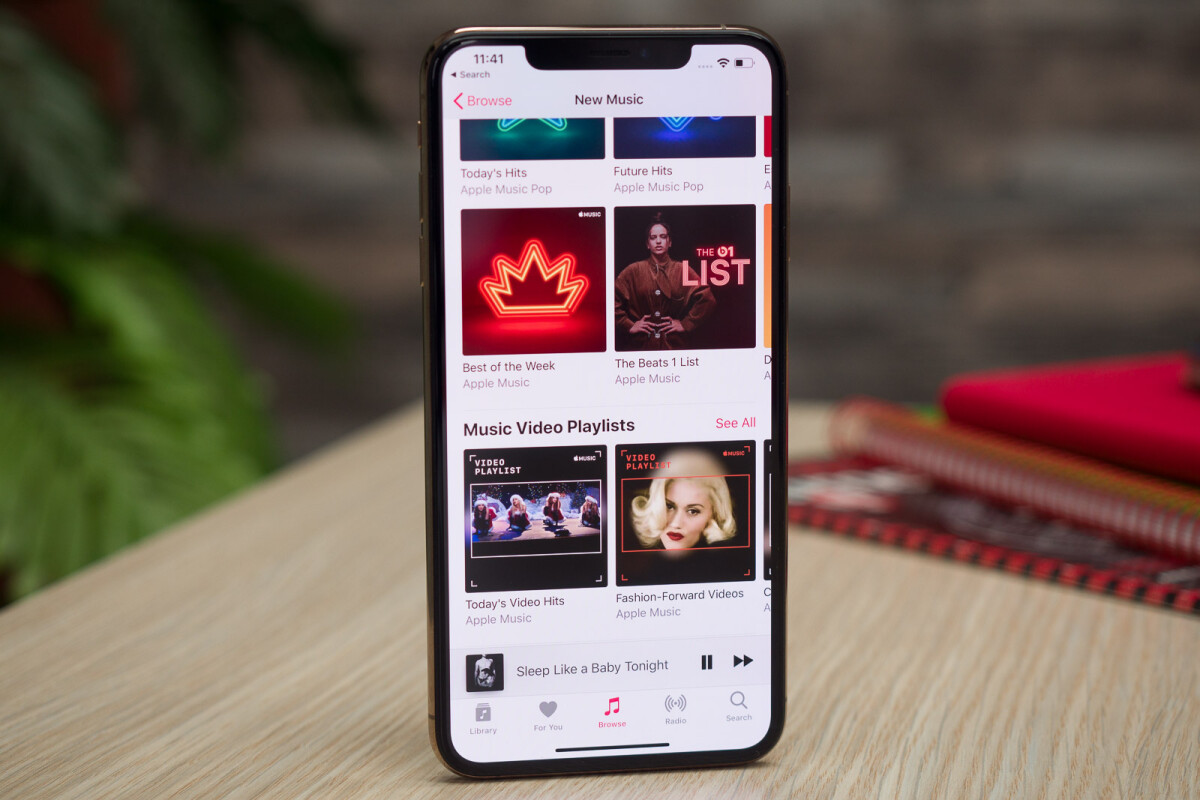 Apple is celebrating a successful 2020 within its product line, with Apple Music being among the top highlights. Last year, the music industry faced many obstacles, and music streaming was no different. Nonetheless, during Apple’s 2020 companywide overview, they’ve stated that Apple Music accomplished a ‘record year’.

“Apple Music had a record year as people around the world spent more time discovering and engaging with music.”

Today, it’s pretty difficult to estimate how many subscribers Apple Music has. Apple has done several promotions to persuade users to subscribe to the service. During 2019s Christmas, Apple offered a big deal offering 6 months free to new users. Currently, new users can get 3 months free and then pay $9.99 a month for the individual plan.

Many sources claim Apple is approaching 100 million subscribers and is waiting for a special announcement. With the announcement, we may also see a substantial update with new features like animated album art! Until we get another update, you can read the full Apple year in review on their page here. 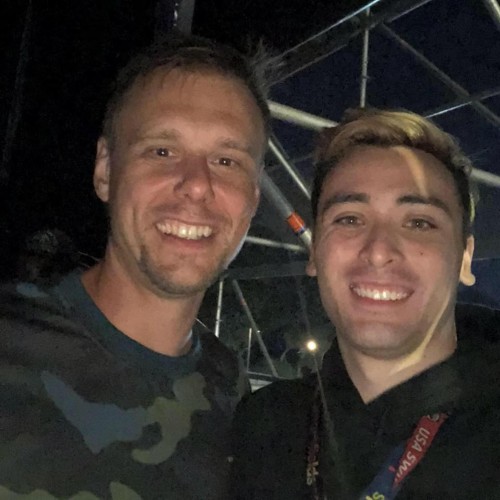