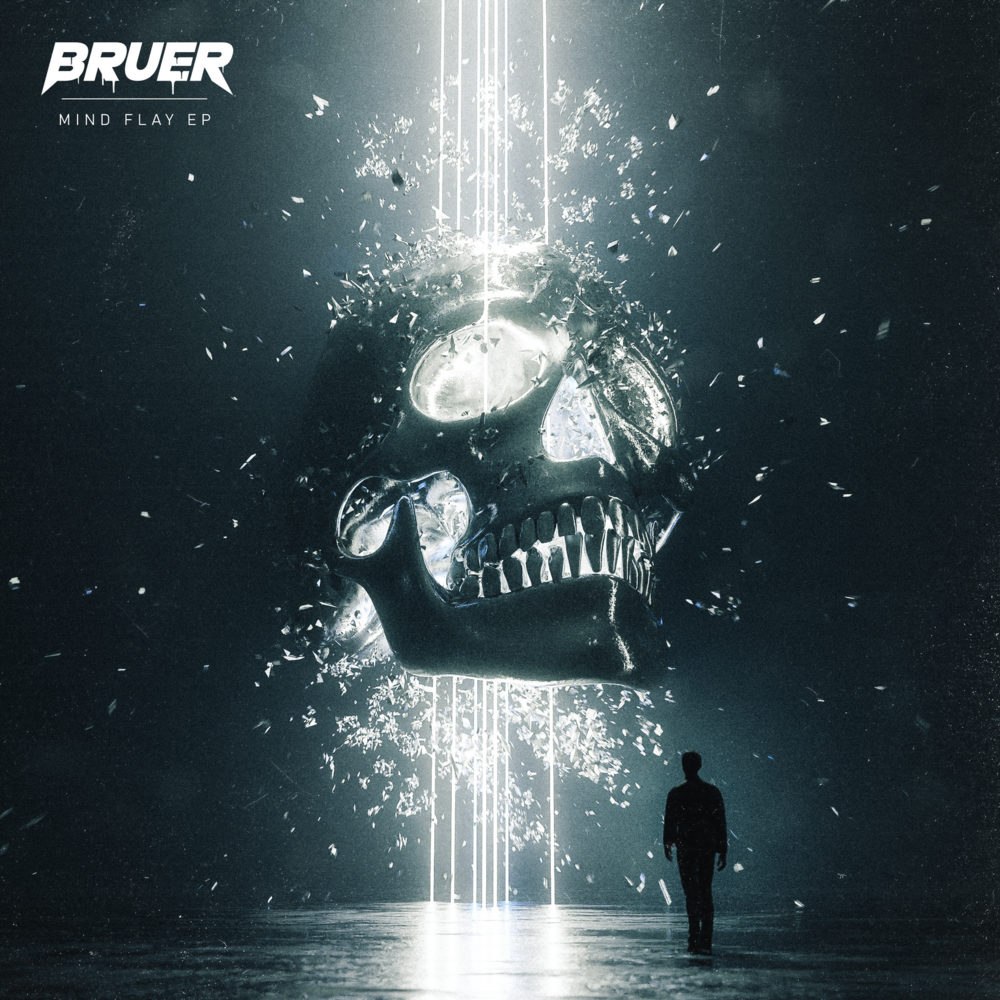 BRUER brings his unique sound forward through his debut EP, Mind Flay, highlighting the producer’s talents. This comes following the release of one of the tracks off the body of work ‘Nasty‘, that premiered over at the esteemed channel, UKF.

Throughout, BRUER showcases his diversity and ability to shift through genres. Nonetheless, he maintains an individual touch and take with the manner in which the styles are navigated.

“The ‘Mind Flay’ EP is a rebirth of my sound and identity as BRUER. I wanted to evolve as an artist and make a statement. I had made a lot of this heavy melodic bass stuff but I had never done anything quite like this before. This felt new and exciting to me. It felt different. Producing music has always been about having fun and I felt the need to expand. This is the first chapter to that story.”

First off, ‘Take You Higher‘ kicks off the EP with a menacing percussive-centric tone. From there, it immediately dives into the producer’s heavy sound design, forming a sharp and memorable trap track. Moreover, the vocals provide a memorable melodious tone, and the conclusion evidently leads to ‘Nasty’. On the other hand, ‘Headshot‘ takes a different approach from nasty. It opens things up through a breathier mix, focused on allowing individual sounds to stand out alongside the drums. ‘What You Want‘ wraps up Mind Flay on an abundantly driving note.

Finally, listen to the debut EP by BRUER titled Mind Flay below!