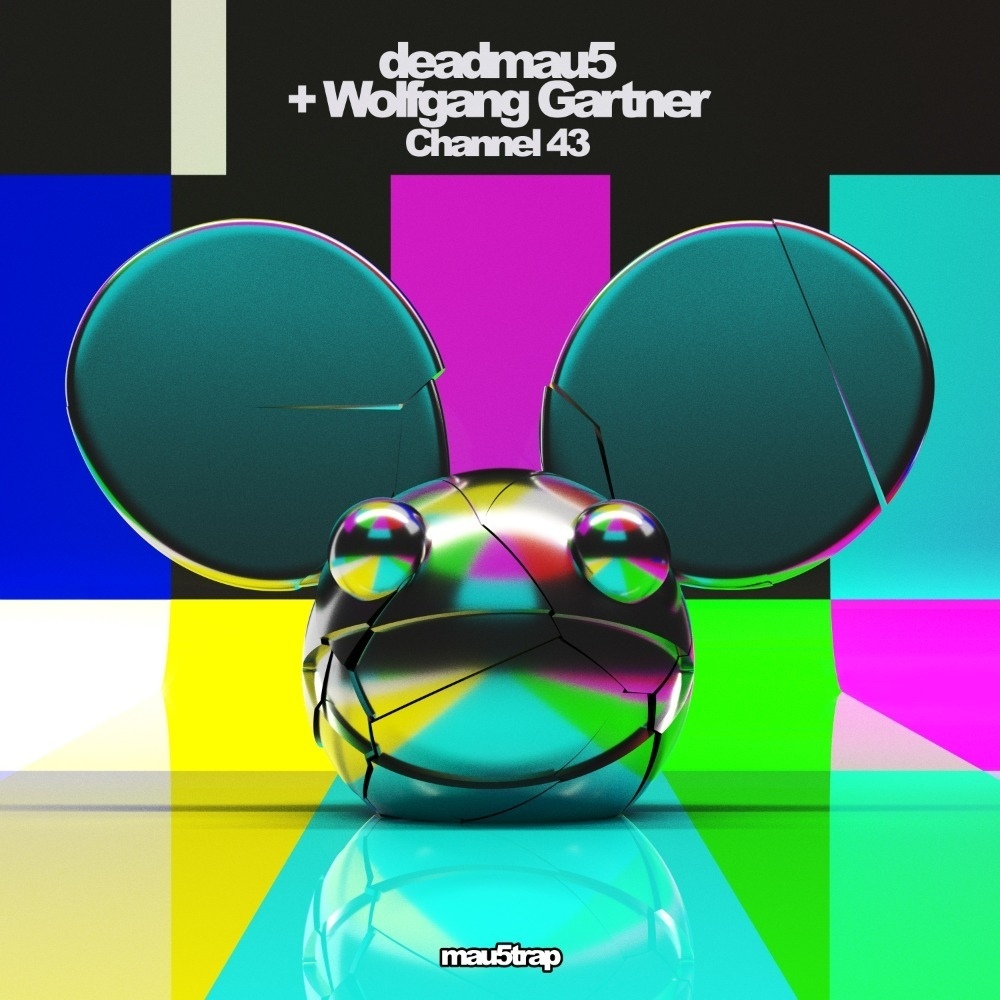 Coming in as a pleasant surprise for the start of 2021 is deadmau5 collaborating once again with Wolfgang Gartner to present ‘Channel 43‘.

It’s amazing to think that eight years have passed since both artists last collaborated on ‘Channel 42’. That track was part of the mau5′ body of work, Album Title Goes Here. Following the release of several remixes for ‘Bridged By a Lightwave‘ and a series of Drive-in concerts in California, it’s great to hear new music from these two huge producers.

A short teaser video appeared on the mau5trap Twitter account announcing the new song to the world. While it only showed 15 seconds of music, it certainly had us excited to hear the full track.

Naturally, the waves of enthusiasm for the union of these two longtime collaborators began. Now that the wait is over, you can hear ‘Channel 43’ in all its glory via the mau5trap imprint!

deadmau5 and Wolfgang Gartner ‘Channel 43’ feels nostalgic, building upon the path that first started with ‘Channel 42’. Nonetheless, the caliber of production and sound is carried over into the new age with their culminating experience. Overall, while acting as a continuation, it pushes the fold onward. The two producers fully immerse themselves in complex elements, giving the track an intriguing and intricate feel. Moreover, it also has more melancholic elements with uplifting additions that make you think of analog television channels, precisely as the cover of the single alludes.

You can listen to deadmau5 and Wolfgang Gartner collaborate on ‘Channel 43’ via mau5trap below!