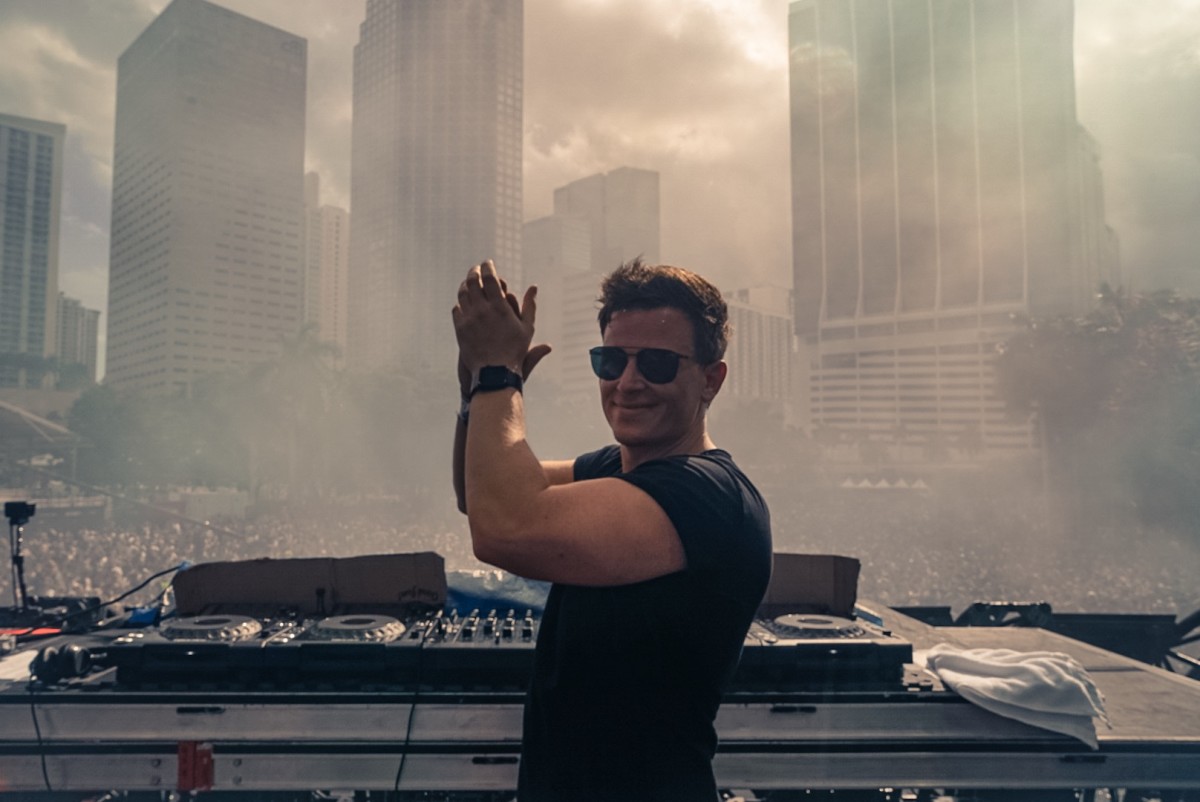 House music staple Fedde Le Grand recently collaborated with 22Bullets on the track ‘Bang Bang’. The two add a twist to the 1966 classic while also retaining the essence and lyrics of the original.

At an immediate start, the track seems calm, but Le Grand and 22Bullets manage to pique the listener’s interest at the first words ‘Bang Bang’. The sound of a gun immediately makes its way in and is followed by a captivating hook and sultry vocals.

This is Fedde Le Grand’s first track release of 2021. Last year, both artists released memorable music – Le Grand dropped ‘Clap Your Hands’ with Dimitri Vegas & Like Mike and W&W. 22Bullets released the upbeat and romantic ‘Lost in Your Eyes’, making this a refreshing collab between two talented artists.

‘Bang Bang’ highlights their amazing artistry and gives us a taste of what they have in store for us in 2021. You can check out ‘Bang Bang’ below.