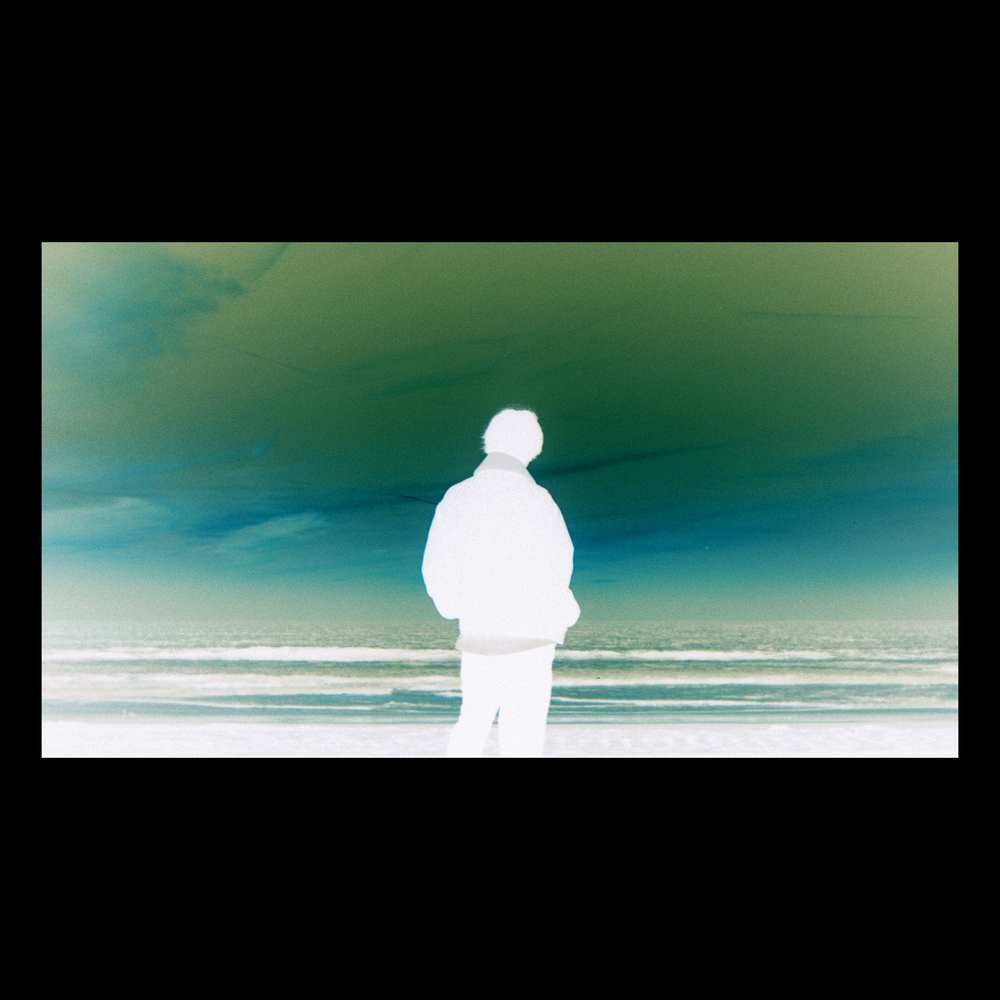 Leave it to none other than influential London-based duo Snakehips to blow our minds again with a new forward-thinking remix of enigmatic musician keshi’s bandaids EP track “right here.”

Singer, songwriter, producer, and multi-instrumentalist keshi has been making incredible waves in 2020 with a recent cosign by BTS after gaining over 1 billion global artist streams. The new remix follows keshi’s latest EP always which includes keshi’s releases “drunk,” “more” and “always.”
Across their ten year career, Snakehips have amassed hundreds of millions of streams and record sales, performed on the main stages of the world’s biggest festivals, and cultivated a global following in the process with hits like ‘All My Friends‘ featuring Chance The Rapper and Tinashe. They’ve also collaborated with Grammy-winning rapper Anderson .Paak, One Direction’s Zayn, Danish singer-songwriter MØ and Brooklyn rapper Joey Badass.
The original production of “right here” is an easygoing blend of acoustic guitar and lo-fi trap, combined with keshi’s wistful vocals, making for an experience that will put you in your feelings. Snakehips’ remix is a more colorful version of the record with a blend of sounds and acceleration that puts a fresh twist on the original song.

Snakehips’ remix of ‘right here’ is out now on Island Records. You can check out the new song below now.