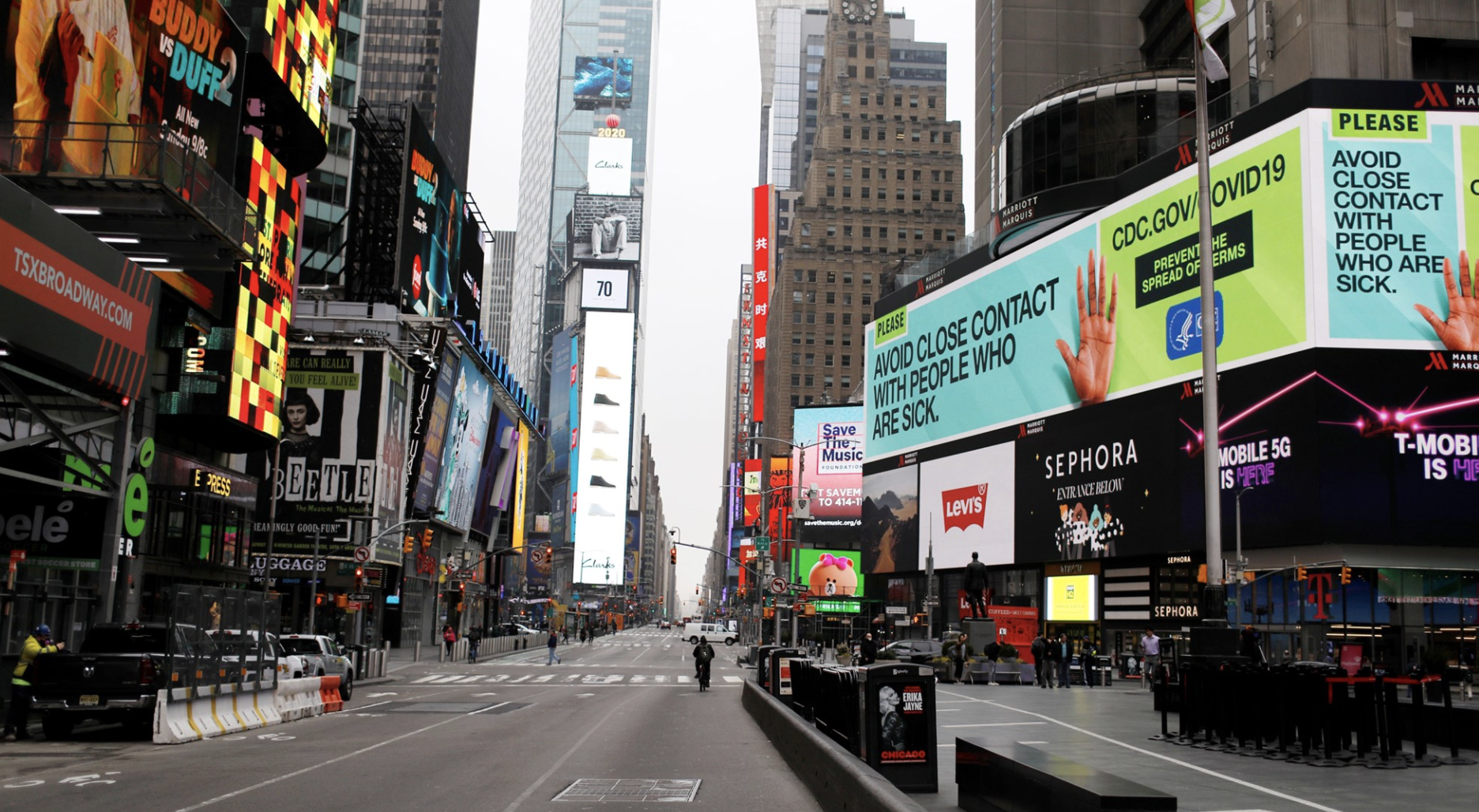 The U.S. Court of Appeals has slammed New York’s Ticket Event Ban which first made headlines in August by the State Liquor Authority (SLA). A judge invalidated the ban in November to prevent the prohibition of live music. Now, an appellate court is upholding the preliminary injunction preventing the state from enforcing the ban.

The ban was first proposed after the SLA addressed in a document that “Only incidental music is permissible at this time. This means that advertised and/or ticketed shows are not permissible. Music should be incidental to the dining experience and not the draw itself.”

In response to New York’s ticket event ban, many musicians and business owners were against the proposal. The requirements would apply to small events following social distancing guidelines and held outside.

Buffalo Music Hall of Fame guitarist Michael Hund fired a lawsuit against the ticket ban in August, with Governor Cuomo and State Liquor Authority Chairman Vincent Bradley as defendants. Furthermore, he described it as an “overstep of government authority” that would have an impact on artists and venues.

A judge agreed with Hund, which led to the invalidation of the ban in November. As a result, he urged the plan not be enforced. “Even in a pandemic, state police powers are subject to limitations, and state action taken to protect public health cannot infringe constitutional rights,” he stated.

On January 6, the U.S. Court of Appeals for the Second Circuit upheld the ruling, dismissing the ban. According to Digital Music News, the panel explained that the court “permanently enjoined” the State Liquor Authority from enforcing the ticketed event guidelines.

“State executive orders are in place that bans the operation of music venues independently of the State Liquor Authority guidelines,” the court said. In addition, they deemed it “unnecessary” as potential venue performances remain on hold due to COVID-19.

The removal of the ban brings hope to the state of New York. Although events have still not made their grand return, this prevents limitations on future shows. Nonetheless, this strengthens the possibility for shows to return to outdoor settings, which will be allowed in the state in Spring 2021. Furthermore, the “Open Culture Program” will allow these kinds of events to take place throughout the spring and summer, ending on October 31.