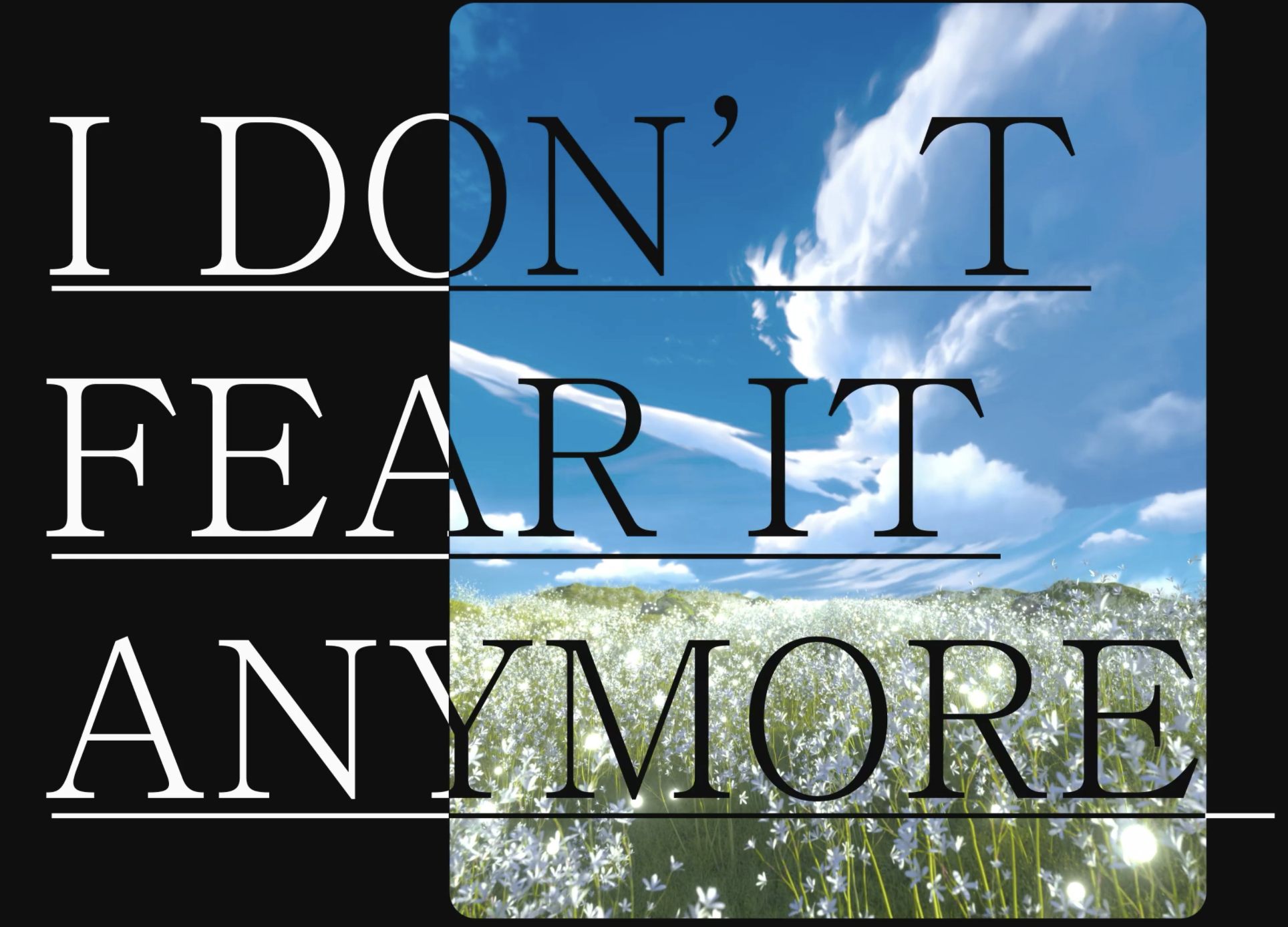 I would love to say ‘this is the moment we’ve all been waiting for’ but that would be silly because when it comes to Porter Robinson, there are many moments that are worth it all. The legendary producer is giving us one hell of a ride.

Today, Porter dropped his latest track from his upcoming album, Nurture. This is the 4th track from the album that we have been able to hear before it is finally released. And take a listen right here:

The track is exquisite. It carries the melodic sounds from the previously released tracks with clear instrumentals in the background. The toe tapping beats along with very sincere vocals tie up the song very nicely. Guarantee this is going to be a huge singalong song during Porter’s sets when festivals and show come back.

What’s interesting in the beginning of “Look at the Sky“, the listener can hear subtle breathing in the background. To add to that, some breathing can also be heard in the closing of “Something Comforting”. Maybe we’re already figuring out the order of the tracks that will be on the album.

Speaking of album! Sharpie some scribbles on April 23rd on your calendars! The full and complete Nurture album will be available to listen to with your very own ears. Check out the announcement from Porter:

Preorder your copy here! The year of Porter is in full swing!