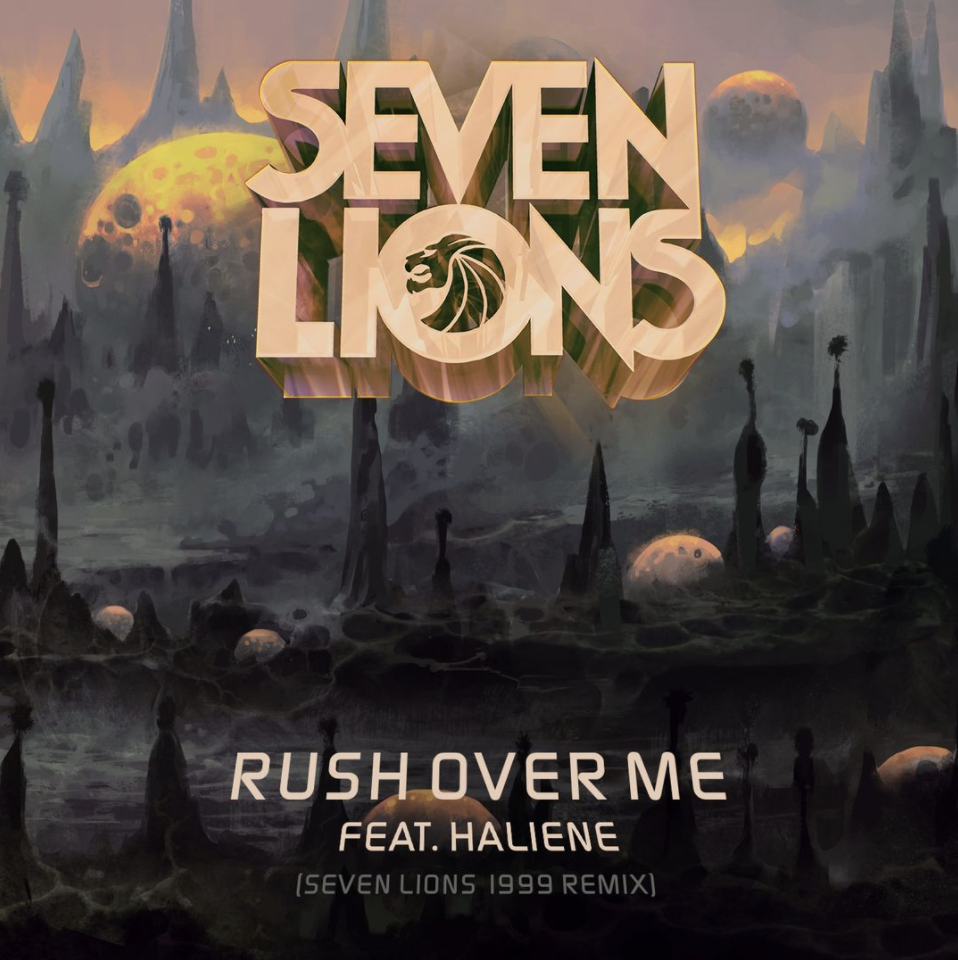 Is there anything that this guy can’t do?! Jeff Montalvo (aka Seven Lions) continues to dominate into the new year. After starting his record label Ophelia back in 2018, he’s continuing to surprise his loyal and newest fans. He’s an artist that has touched on so many genres in such a limited amount of time. Jeff gained his recognition by winning a Beatport competition by beautifully remixing Above & Beyond’s “You’ve Got to Go” in 2012. He put a smooth, Dubstep remix of the track and soared from there.

This time around, he’s showcasing his trance side. With his remix from 2012, it’s apparent that he’s studied the genre and it’s no surprise he’s revisiting it during this slower time with no touring. A post from him earlier this week explained that he’s been feeling uninspired and demotivated. To combat that, he began to tap into his rolodex of tracks and figured out a way to put that unique trance spin on them (an EP will be out next month).

The first one up to the plate is “Rush Over Me.” It’s undeniable that he put a lot of time and work into this remix. The smoothness of the two genres provides an inspiring feeling to the listener. And don’t forget – the track was a collab with Illenium, Said the Sky, and vocalist Haliene.

We will also be at a loss for words how this man is able to do it. The upbeat tempo surely will keep the toes tapping of those who are not immersed into the trance world as some others are. Again, an EP with more songs will be arriving in February – and it will definitely be getting the recognition that it deserves. In the meantime, listen to “Rush Over Me” below.

Jeff, you are exquisite. Don’t even stop.