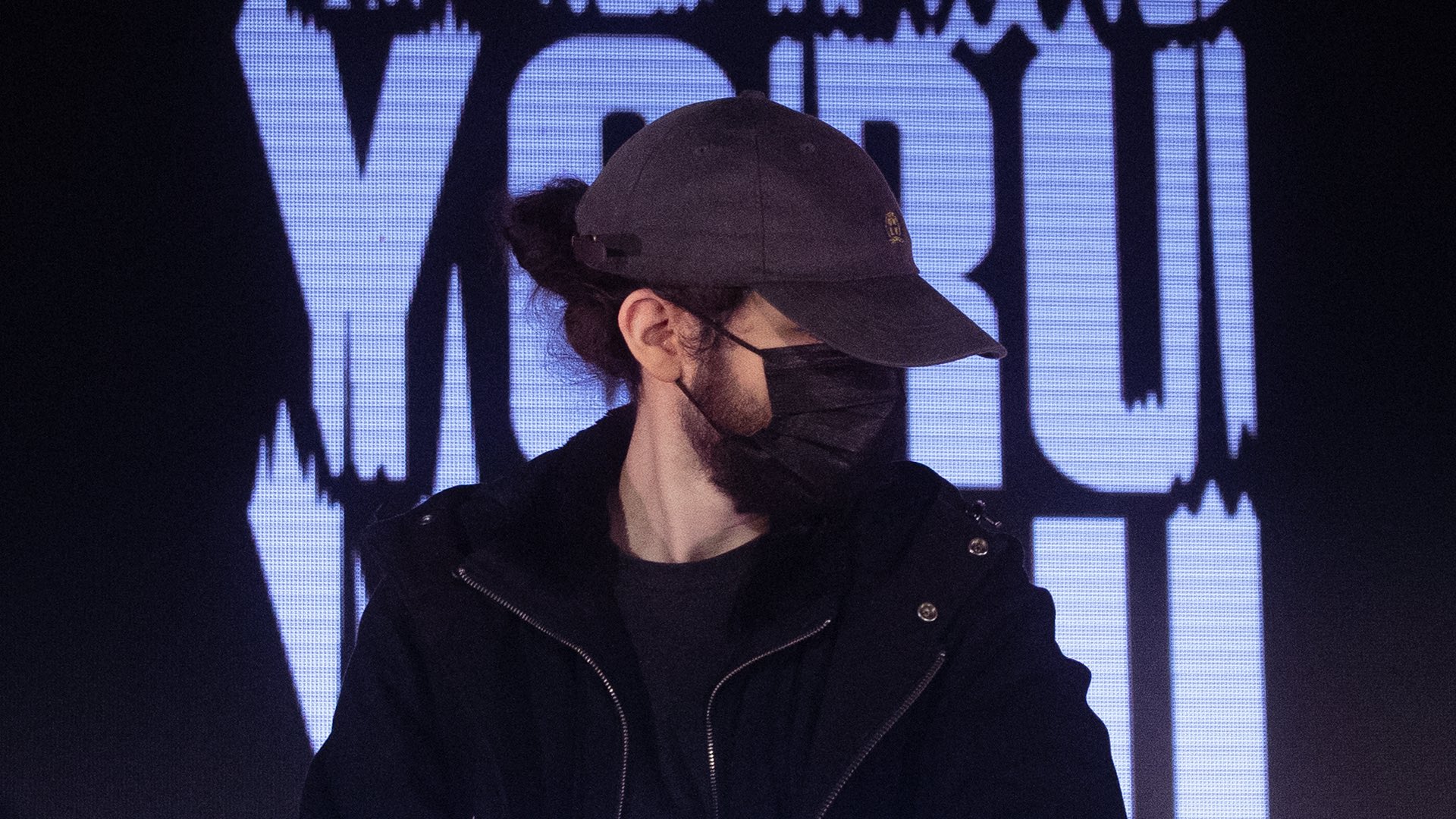 wwFEST Valorant music and arts festival was one of a kind. And it was a treat for all that tuned in! Besides being able to view incredible live street art and dance performances, we also got to listen to music from our favorite electronic artists. Moore Kismet, ARMNHMR, Ookay, and WHIPPED CREAM played throughout the evening. To top it all off, Madeon (Hugo Leclerq) concluded the festival with a one of a kind show.

According to 1001 Tracklist, the producer used 48 tracks in his hour long set (this almost rivals his 2013 Triple J set which included over 50 tracks in just 30 minutes). However, this Valorant brought in many more genres. We heard music from the likes of Lenny Kravitz, The Weeknd, and Frank Ocean. Hugo also dropped music from his favorites which include Porter Robinson, Oliver, and Daft Punk. However, the producer also dropped in much of his own music. ‘Cut the Kid’, ‘Technicolor’, and ‘Pixel Empire’ were all heart. He also closed out with ‘Miracle‘ which is released on his Grammy nominated album, Good Faith. The festival was exceptional and so is this set. Enjoy!