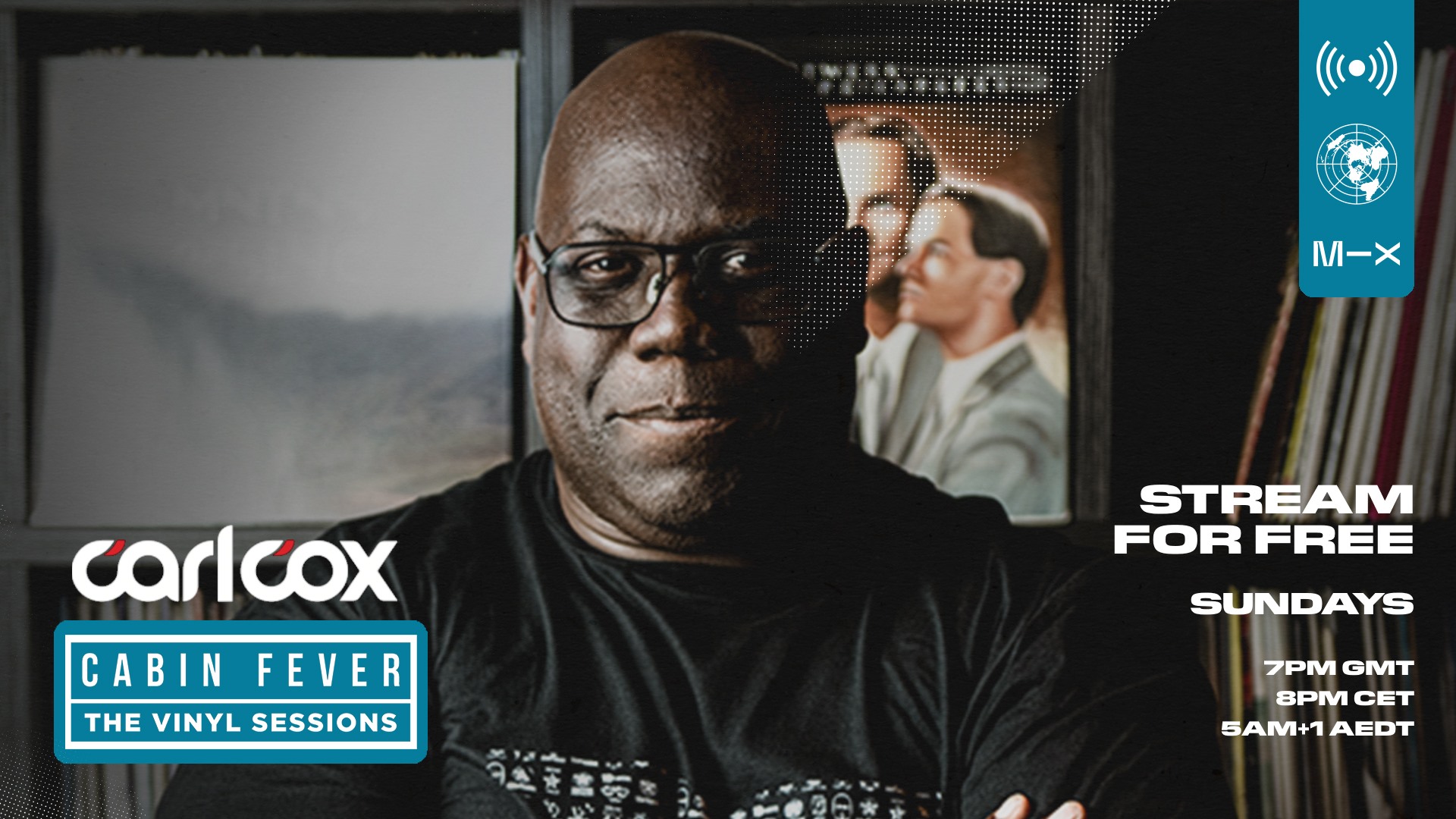 British DJ and arguably the ‘King of House’ Carl Cox is releasing an autobiography. The announcement came during the DJ’s & Beers Podcast, episode 24. During the unstructured chat, Cox revealed that he planned on releasing his autobiography, titled his famous catchphrase ‘Oh Yes, Oh Yes‘.

Cox authored the book alongside his long-time tour manager Ian Hussey. Originally the book had been slated to be released during 2020, but due to the pandemic, the release had been put on hold.

At 15, Cox began DJ-ing disco and house music. At the time Chicago house was becoming popular, and Carl really found his sound.
As his notoriety in the club scene rose, he gained a residency at Ibiza club Space. Signing to Paul Oakenfold’s Perfecto Records, Cox produced tracks such as ‘I Want You‘ and ‘Does It Feel Good To You‘.

No stranger to documenting his life, Carl Cox has appeared in EDM documentary “What We Started.” The documentary features Carl Cox and Martin Garrix, highlighting their different paths in the dance music scene.

A mainstay at Ultra Music Festival, Carl Cox also debuted his ‘Carl Cox & Friends’ Arena. Which reportedly began as a reason to play longer sets, and to also create a world within the world of festivals for his fans.

In BBC/Ultra Music Festival documentary “Can U Feel It?” Carl explains his reasoning behind creating the Carl Cox & Friends stage. The stage has become a DJ favourite, featuring artists like Laurent Garnier, Nic Fanciulli, and many more.

This new autobiography ‘Oh Yes, Oh Yes‘ will be released under music publishing specialist White Rabbit. The book looks to contain intimate details about Carl Cox’s rise to fame over the span of his DJ career.

While the book release has been pushed back to the summer of August 19th, 2021, pre-orders are now available here.

Watch episode 24 of DJ’s and Beers here to see Carl Cox talk more about his career and the release of ‘Oh Yes, Oh Yes‘: