HomeMusic NewsFatum Return To Anjunabeats with ‘Out Of Space’
Music News

Fatum Return To Anjunabeats with ‘Out Of Space’ 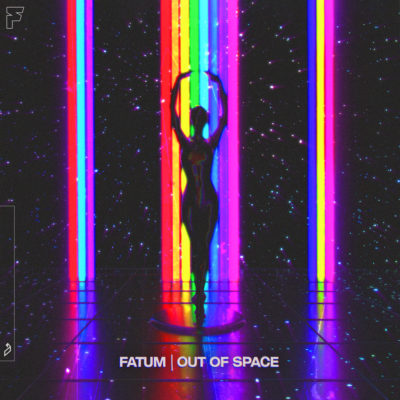 The grammy-nominated producers Fatum announce the release of their new single of 2021. ‘Out Of Space’ featuring Trove is the progressive track to enjoy your day. It’s available to stream/download on every platform.

If you are ready to dance as if you were in another space plane, Fatum has something special for you. The track will transport anyone to a new dimension, that’s for sure!

The track shows a more experimental path of the project, a more chill one. It begins with the captivating vocals of Trove and has a progressive atmosphere in which the notes are intertwined to form a whole euphoric, joyous, and epic composition. The track is perfectly crafted to take listeners to another dimension.

“Our newest track ‘Out Of Space’ marks the beginning of a new era for Fatum. Over the years our sound and vision have evolved into something we’re extremely proud of and grateful to share with all of you.  There is no better place than Anjunabeats to start this new journey together.  It’s good to be home.”

Fatum is one of the hottest artists in the electronic music scene. They have become a household name on Above & Beyond’s Anjunabeats imprint since they made their debut in 2015 with the release, ‘Mandala’. Since then, they have released a cover of Tangerine Dream’s ‘Love On A Real Train’ and collaborated with Genix, Jaytech & Judah on ‘All In’ which have become Anjunabeats classics.

In addition to the 2020 hit single ‘Kenshõ’, we can say this group is constantly taking their career to new heights. Surely Fatum will have an exciting year ahead of them, and fans can expect to hear new music on Anjunabeats in a near future.

You can listen to Fatum- ‘Out Of Space’ below!