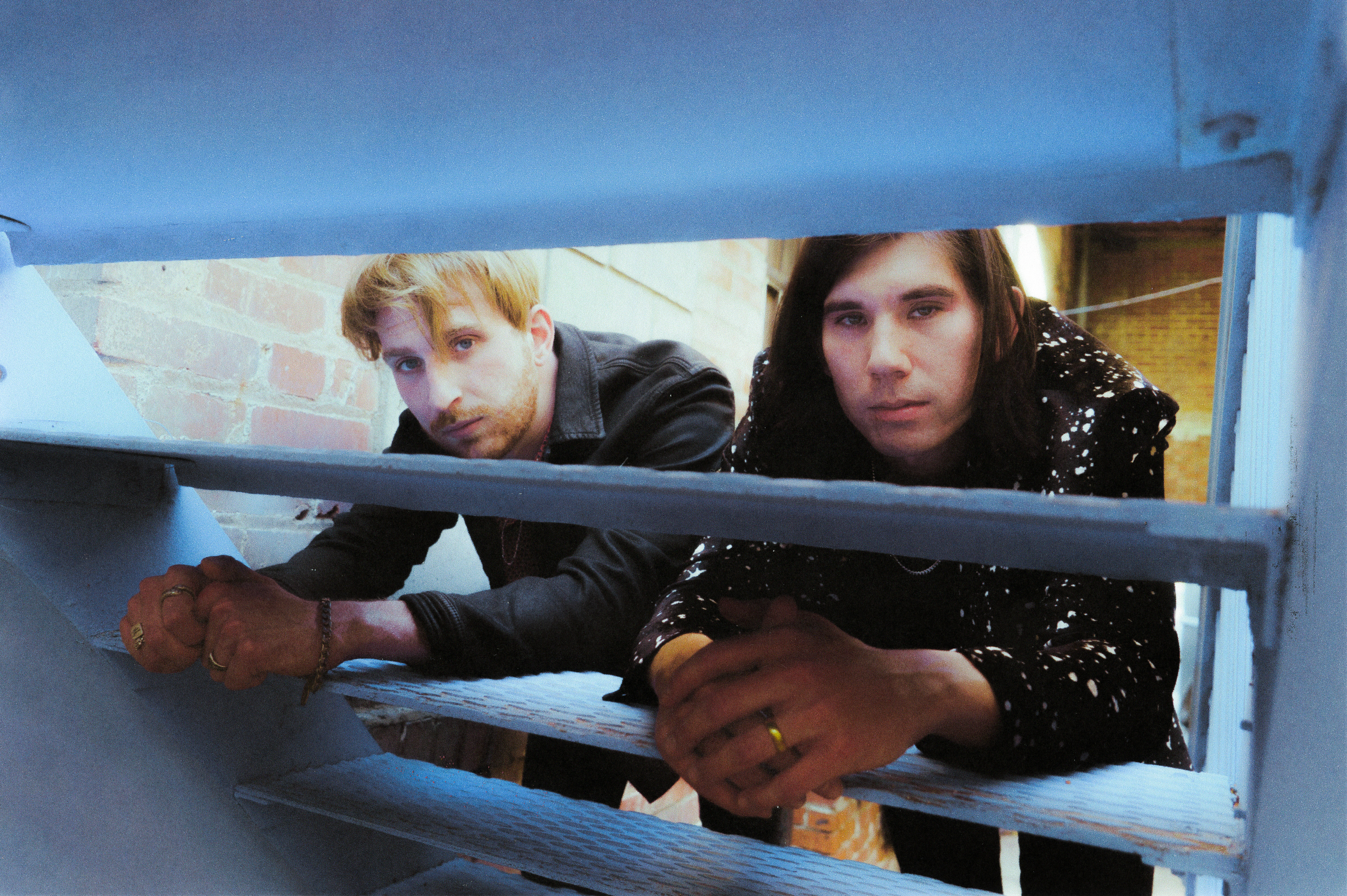 Gryffin demonstrates his immense talent for production time and time again. He has achieved immense success in his genre-blending collaborations that always find a way to effortlessly tug at our heartstrings. ‘I Want Love’ is no exception. While sticking to his on-brand melodic dance feel, Gryffin beautifully merges Two Feet’s breathtaking vocals to complete this expression of longing.

Adored by fans across all genres, Gryffin (born Dan Griffith) continues to add more collaborations to his impressive track record. He began his music journey as a classically trained pianist and guitarist, playing in a few bands. And today, he stands before us with a plethora of chart-topping releases and a #1 spot on Billboard’s Dance/Electric Albums chart (curtesy of his debut album, Gravity). Additionally, his gold-certified track with SLANDER ‘All You Need To Know‘ recently surpassed 100 million streams. To say that Gryffin has talent… is a profound understatement. He proves time and again that not only is he constantly evolving, but that he can only continue to go up from here. I am sure that I stand with many by declaring that every time we get a new release, we know it’s going to be spectacular.

Born Zackery William Dess, Two Feet, is a native New Yorker, singer/songwriter, and producer. He began his journey playing in local blues and jazz ensembles. In 2016, he made waves with his viral SoundCloud hit, ‘Go F*ck Yourself‘, which was eventually certified RIAA Gold. Following this emergence, Two Feet released two EPs: First Steps and Momentum. The artist coins his songs as “atmospheric and moody“, as they fall into the alternative and hip-hop electronic categories. In 2018, his next EP A 20 Something F*ck was home to his US Alternative #1 single, ‘I Feel Like I’m Drowning‘. From there, Two Feet made appearances at a variety of festivals, and even toured with Panic! At The Disco. His debut full-length album Pink was released in 2020. He is preparing to release new music down the line in 2021. 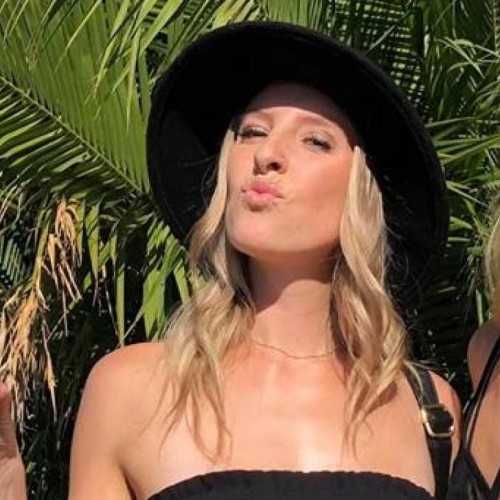