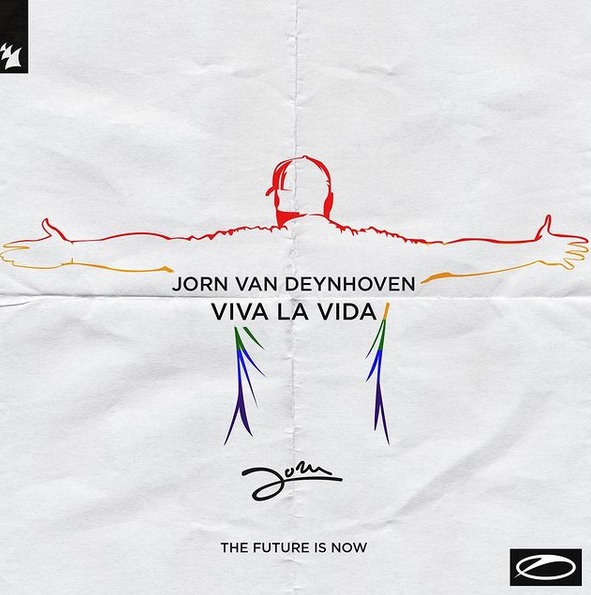 The Dutch trance producer Jorn van Deynhoven released his final solo single ‘Viva la Vida’, off his album The Future Is Now, and it’s an excellent analogy to the optimistic phrase: “The end of something is a new beginning.”

A few months ago we heard the very sad news: Jorn van Deynhoven is retiring from the music scene. He is not the first person to make this complicated decision, but we will certainly miss him very much.

We trance fans, have in our hearts both his live performances and incredible singles released on labels such as Armada Music.

‘Viva La Vida‘ is the last musical act of his incredible career. The song forms an incredible connection to the event surrounding its release with various arpeggios and signature Jorn melodies. All in order to tell us that Jorn’s retirement does not exactly mean the end but rather a new beginning.

The single also features a superb remix by Alex M.O.R.P.H, which further enhances the song’s powerful message. In addition, acting as a way to summarize all the years of Jorn van Deynhoven’s releases, from the ‘Ramsterdam‘ remix to his original ‘New Horizons‘.

Thank you for the incredible moments that you brought us, and we will miss you, Jorn! You can listen to Jorn van Deynhoven’s ‘Viva La Vida’ below!