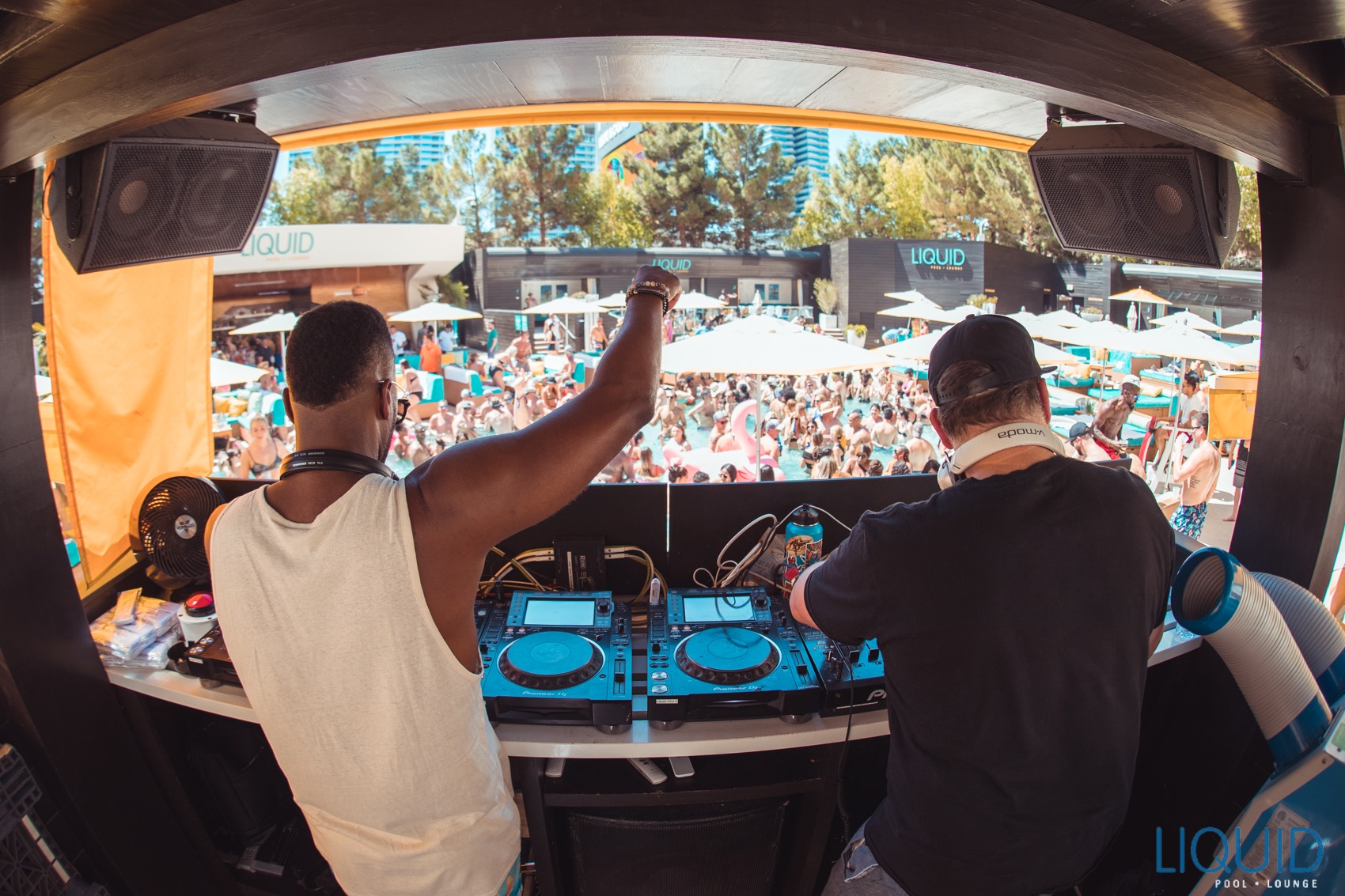 Las Vegas is starting to see the light at the end of the tunnel with COVID-19. ABC 13’s KTNV LV announced that some clubs and pools will reopen in March. After months of closures and restrictions from state mandates due to quarantine, this is exciting news.

“I think they’re providing that hope and people can return to work and people can start doing what they love to do. I work with different nightclubs and help them run their nightlife operations. It won’t be all at once.”

Of course, operations won’t return to normal all at once. But in reality, this is the new normal, isn’t it? For indoor clubs, bartenders, servers, hosts, security, and other staff won’t fully return to work just yet. The best that can happen is restrictions loosening and welcoming back the industry slowly.

Hakkasan Group commented today that their venues will adhere to strict social distancing and rigorous cleaning procedures. Nicholls also mentions that they plan to have a certain flow of traffic with security detail and spacing. Tables carefully placed will ensure maximum safety; this includes pools as well.

Hopefully, summer crowds lure back in. For now, advanced reservations are required with no general admission allowed. The Liquid Pool Lounge will feature a touch-less menu system and scannable QR codes for minimum contact. Since day clubs operate outdoors, it may make sense for them to reopen. It’s little, but something and revenue can start to generate again.

Las Vegas’s livelihood depends on the clubs and their customers, representing millions of dollars from their properties. Take a look at the directive here that made this possible. While we do not know all the details for Vegas’s reopening plans, we’re excited to be part of the action again.