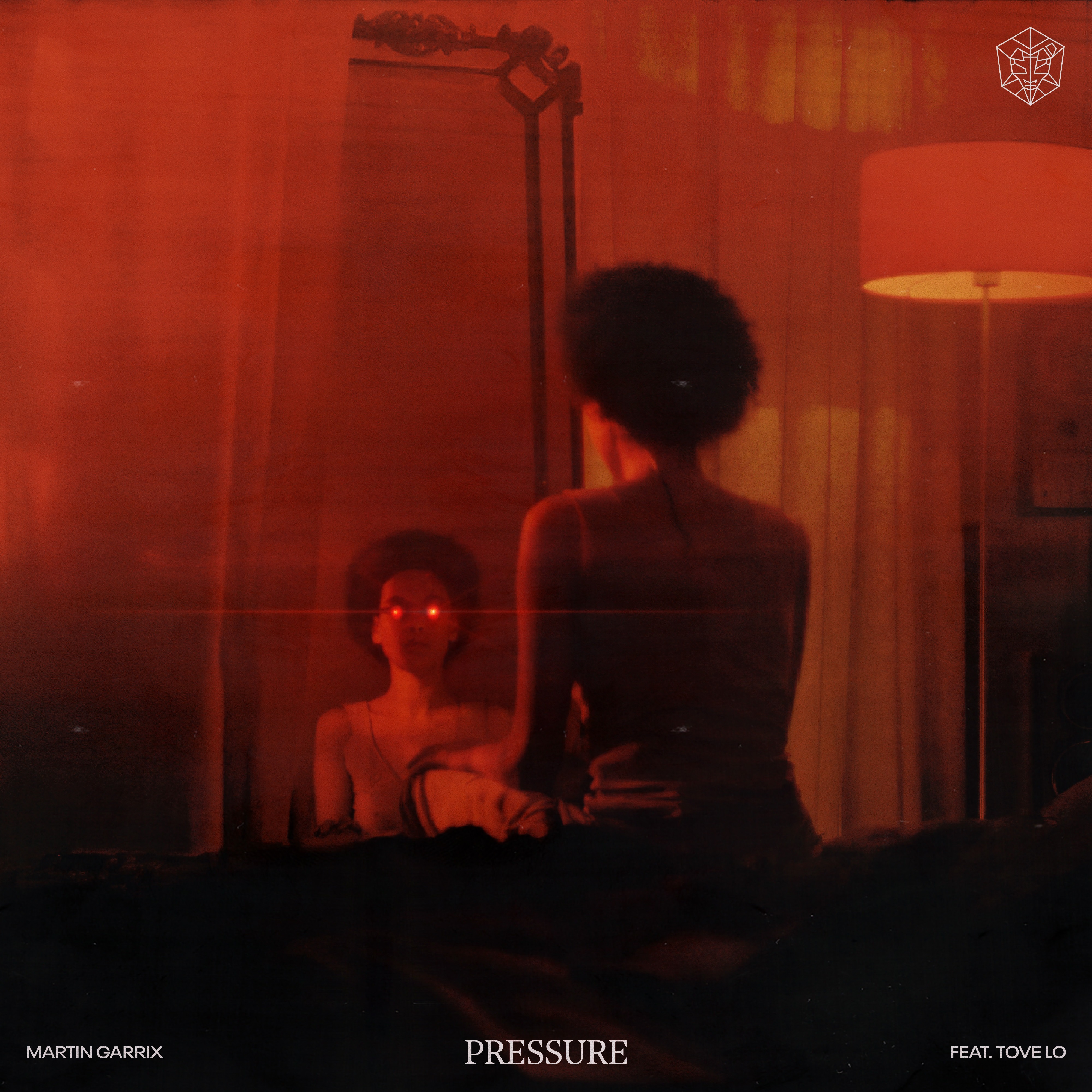 The year is now 2021, and I think it’s safe to say that we’ve all but seen the EDM-boy-wonder, Martin Garrix, grow up right before our eyes. While he’s no longer considered the #1 DJ in the world, you wouldn’t be able to notice based on his musical output. In 2020, he released ‘Drown‘ featuring Clinton Kane, as well as fan-favorite ‘Higher Ground‘ with John Martin. In addition to this, he also released three tracks from his deeper, house alias, otherwise known as YTRAM. As much as I am enjoying the YTRAM sound, I am happy to announce that this Friday, we finally get the first Martin Garrix release of 2021 titled ‘Pressure‘, alongside the Swedish songwriter Tove Lo.

While not much is known about ‘Pressure‘ there is much speculation as to what kind of track we could be expecting. Will it be a progressive house track, in the stylings of Martin Garrix? Can we expect something poppier, such as ‘Ocean‘ with Khalid? Or will we be receiving a dose of future bass, à la ‘Scared To Be Lonely‘? It’s amazing to think of the arsenal of weapons young Martin Garrix has at his disposal. For all we know, it might just be a progressive anthem, as Tove Lo previously released with fellow Swede, Alesso.

For more information, be sure to check out Martin Garrix’s news-breaking tweet, here. Be sure to pre-save the track below. Enjoy!